Is My Foreign Divorce Valid in England? 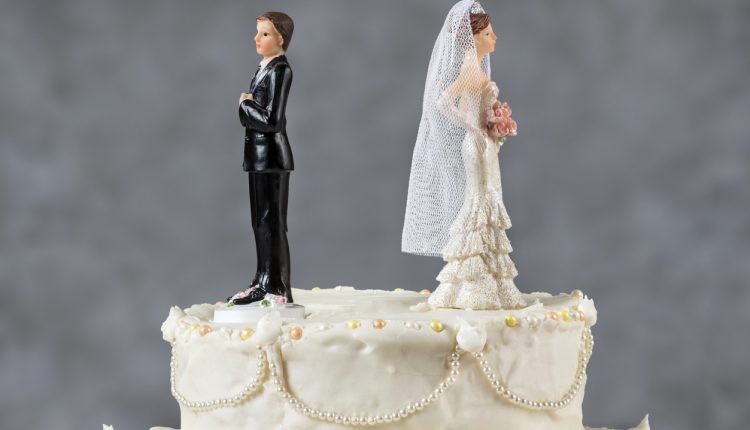 When it comes to divorce and family law, different countries’ approaches can vary enormously.

“Recognition of a foreign divorce is important as it can affect your ability to remarry and cause issues in relation to wills and inheritance, welfare benefits, marital status, and the financial remedies available to the parties involved.”

My divorce was dealt within a European Union (EU) country – do I have a problem?

“Divorces granted in EU member states will more than likely be acknowledged in England. Certificates of divorce that are properly translated and certified are valid across the whole of the EU.”

What if my divorce was dealt with outside the EU?

“This is where you may have a problem – divorces dealt with outside of EU member states may be more difficult to prove valid.

“The Family Law Act 1986 generally qualifies between divorces which have taken place through a court order that is equivalent to that in England. In some countries, divorces may be dealt with outside of court and may not be as formal – this runs the risk of your foreign divorce not being considered valid in England.”

What criteria must be met for my foreign divorce to be valid in England?

“In order for your foreign divorce to be valid in England, the order itself must be valid under the law of the country in which it was obtained. Secondly, you or your ex-partner must legally be considered as a resident or national of that country when the order was sought.”

When might a foreign order of divorce be refused recognition in England?

“There are a number of reasons why a divorce might be refused. Just one example is that there may not be an official certificate documenting the divorce or it could be that one party member was not able to participate in the proceedings.

“Obtaining recognition of your foreign divorce in the UK can be extremely complex and I strongly advise anyone who is unsure to contact a legal professional in the UK to ensure their divorce is valid and there could be no repercussions down the line.”