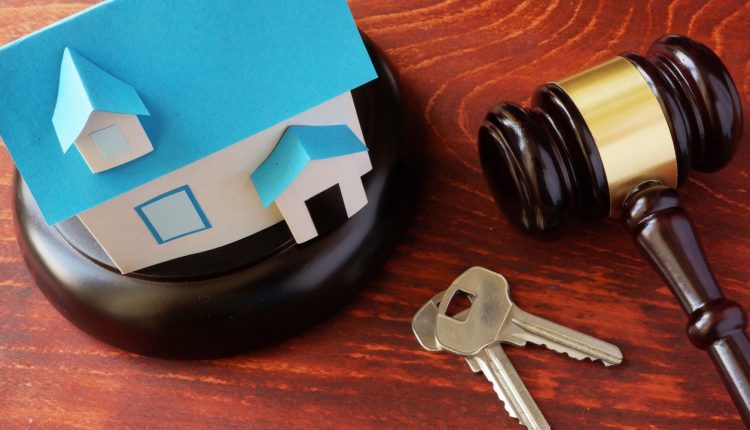 Paresh Raja, CEO of Market Financial Solutions believes proposed changes to planning laws are a step in the right direction, and are likely to open a new wave of investment opportunities for property investors while at the same time increasing the number of houses on the market. However, Paresh believes changes to planning laws will not solely address the housing crisis, and is calling for the Government to introduce additional reforms to ensure that more people are able to jump onto the prope11rty ladder.

In February, Secretary for Housing and Local Communities, Sajid Javid announced a change to existing housing extension regulations. In a plan to amend the Government’s national policy framework, homeowners and businesses in well-built areas could soon be able to extend their property upwards by two storeys.

With the proposals incentivising councils to approve more extensions, Mr Javid hailed the relaxation of extension regulations as a creative solution to help increase the country’s housing supply. While a positive step by the Government and something that should be welcomed by homeowners and businesses alike, this needs to be the first in an on-going series of reforms that ensures more people are able to act on their property-buying intentions.

Instead of announcing short-term fixes to the property market through one-off reforms, the Government must overcome its dubious track record towards housing by pursing strategy that offers long-term vision and support. With 16 different Housing Ministers since 1997, consistency in housing policy has been challenged for successive governments. Furthermore, in order to support the UK’s future as a centre for commerce and business following Brexit, there also needs to be significant attention directed towards the commercial property market, ensuring the country has the infrastructure in place to remain a thriving hub for businesses.

An important section of the UK’s property market, 2017 was an important year for commercial real estate, with commercial property investment in London reaching £12.64 billion. However, increasing demand for office space in London has increased fears that the capital could be soon facing an office-space shortage.

A recent report from Knight Frank stated that a total of 13.84 million square feet worth of office space was leased in central London last year – over 2 million square feet more than in 2016. Evidently, business appetite for office space in the city is clearly strong. What’s more, with London’s population projected to increase to 9.5 million people by 2025, and so too therefore its workforce, the need for more office space is vital so that the capital remains a leading business capital.

Luckily, while still in its infancy stages, the proposed reforms to planning laws could mean that extra storeys can be added to office builds and shops, as well as homes and apartment blocks – that is providing the developments keep with the roofline of surrounding builds. More will be revealed once the Government revises its draft National Planning Policy Framework.

Ultimately, the Government’s reform to planning laws is something that should be welcomed by the industry, and in particular by developers who can take advantage of the space available to extend properties upwards. This is necessary to meet not only meet residential demand for real estate, but also to open up new opportunities for businesses seeking to set up an office in a busy urban centre. However, the changes must also form part of a wider Government-backed solution that addresses the needs of the UK property market across both residential and commercial real estate.