Property Millionaire Jailed for Not Complying with Divorce Settlement Orders 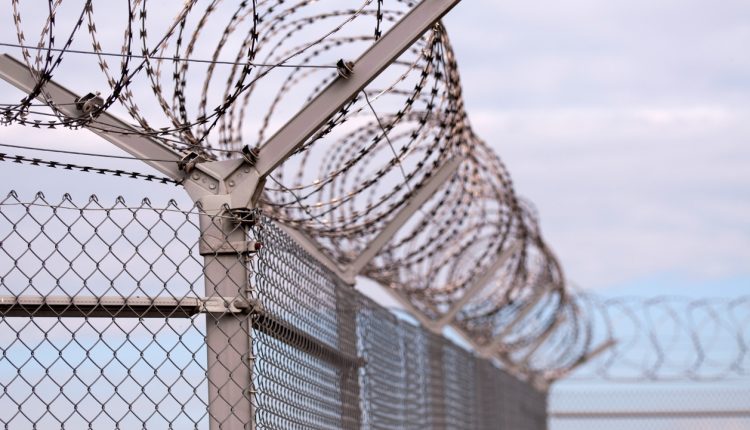 Millionaire property developer, John Hart has been given a 14-month jail sentence after failing to comply with court orders following his £9.3m divorce. The property tycoon was told by a court to hand over £3.5 million of his divorce settlement to his ex-wife Karen Hart, as well as shares in Drakestown Properties Limited, one of his firms.

While the ownership of shares was transferred, making Karen Hart the majority owner of the company, John Hart made it very difficult for takeover of the company to happen, withholding information pertaining to the company. This resulted in a breach of the court order, who was found to have acted in “serious contempt.”

Alex Carruthers, Partner at Hughes Fowler Carruthers had this to say: “This is a timely reminder that in divorce cases where there is a persistent and deliberate breach of court orders, the court has very draconian powers to ensure that their orders are enforced.”

Additionally, Partner at Hunters Solicitors, Jo Carr-West said: “The publicity surrounding this judgement will give clients confidence that, once an order is made, the court will uphold it and punish those who deliberately avoid paying.=

“Clients always ask “but what if he doesn’t pay?” Battles to enforce an order can be long, frustrating and extremely expensive with costs having to be met up front by the party trying to get the money owed to them.”