Criminal Justice Co-Operation Post-Brexit: What Can We Expect? 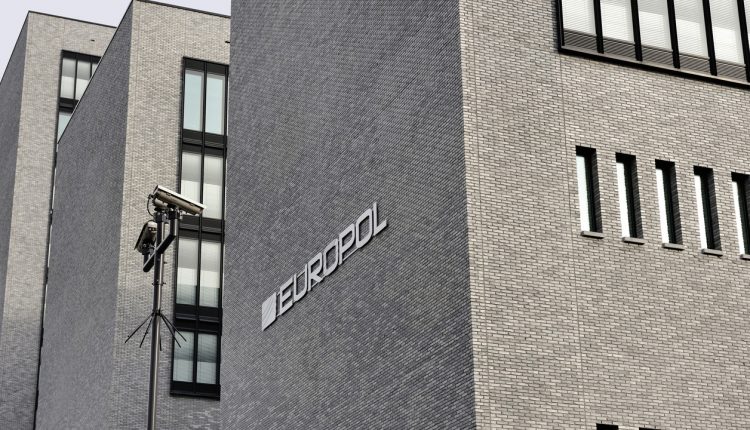 With Brexit on the horizon and plenty of legal change to be implemented, Lawyer monthly hears from Nick Vamos, Partner at Peters & Peters, on the implications for criminal law cooperation across Europe.

The Brexit deal in which the UK Government is most confident in having both its cake and eating it is criminal justice co-operation. Its policy paper “Security, law enforcement and criminal justice – a future partnership paper”[1], published on 18 September 2017, reads like a paean to the benefits of partnership and pooled resources. Europol, the European Arrest Warrant (EAW), the Schengen Information System and others are all praised. The Government assumes, probably rightly, that the EU places as much value on the existing package of Justice and Home Affairs (JHA) measures as we do. Most commentators, most recently Anders Fogh Rasmussen, a former secretary general of Nato, agree that they work well and are of huge benefit to criminal justice and security across the continent. Therefore co-operation on criminal justice is highly unlikely to be used a bargaining chip and no-one wants to see any operational gaps. You would think therefore that agreeing to continue pretty much as before would be straightforward.

But, there are two major obstacles to any agreement. First, the Government’s wish to remove itself entirely from the jurisdiction of the European Court of Justice (ECJ). The court provides binding rulings on the interpretation and application of all JHA measures. The Member States consider the ECJ as the guarantor of common legal standards, for example on data security or defence rights. If the UK starts to apply different standards then the Member States may be loath to share their data or evidence, or may even be legally precluded from doing so. ECJ jurisdiction is therefore both a political and practical sticking point.

Second, despite the Government’s position paper decrying a “piecemeal approach” to criminal justice co-operation which it says would be of “limited value”, in the eyes of the EU that is exactly the approach we have already adopted. In December 2014 the Government chose to opt-out of many existing JHA measures, ranging from the creation of the European Public Prosecutor’s Office to a Directive on the right of access to a lawyer in criminal proceedings, only opting back in to those it considered to be most valuable. However, the EU views the whole package as a mutually reinforcing, carefully crafted framework that balances the powers of the State against the rights and freedoms of the individual. There is no guarantee, therefore, that the EU will not demand that we conform more closely to the other Member States post-Brexit than we do now, by opting back in to some measures we were previously free to reject. This would be an ironic result.

The worst-case scenario is that one or both of these obstacles proves insurmountable. Amber Rudd has said that no deal on criminal justice and security is “unthinkable” but that may not prevent us from ending up with a watered-down package, leaving law enforcement less capable of tackling cross-border crime, and individual and corporate victims with less prospects of redress.

Take, for example, the European Investigation Order (EIO) which only came into force across the EU in May 2017. The EIO is intended to transform mutual legal assistance – obtaining evidence in one country for use in another – in the same way as the EAW did for extradition, allowing police to access bank records, view phone data, obtain search warrants and carry out any lawful, domestic, investigative action anywhere in the EU rather than being limited to within their own jurisdiction. The EIO, if properly implemented and supported, could revolutionise the speed and reach of cross-border policing. Importantly, it also contains judicial safeguards and minimum standards of defence rights to challenge and revoke orders. Both the EIO and the EAW are based on the principle of mutual recognition, which is the free movement of judicial decisions across borders: a court order in country A is automatically enforceable in country B and vice versa. Mutual recognition requires each country to trust, recognise and enforce each other’s judicial decisions. This, in turn, assumes that each jurisdiction has minimum substantive and procedural standards of criminal justice which justify that trust. If the UK is outside of the EU, outside of the jurisdiction of the ECJ, and has opted-out of most of the JHA framework already, it may not find that trust automatically forthcoming.

Historically some UK politicians and commentators have denigrated the quality of criminal justice on parts of the continent and have sought to protect British citizens from being subject to foreign legal process. The irony of Brexit, at least for JHA measures, is that the tables are turned: it will be the EU who is most concerned to protect its data, evidence and citizens from a UK criminal justice system that does not share the same minimum standards. If criminal intelligence sharing becomes more difficult then we will be less able to track the movements of predatory paedophiles, share data on cyber-attacks or combat financial fraud. If the obtaining and sharing of evidence slows down, it becomes far more difficult to prosecute, convict and deter criminals. The risk is that, just when the rest of the EU is increasing its capacity to tackle serious crime, the UK may be left on the side-lines.