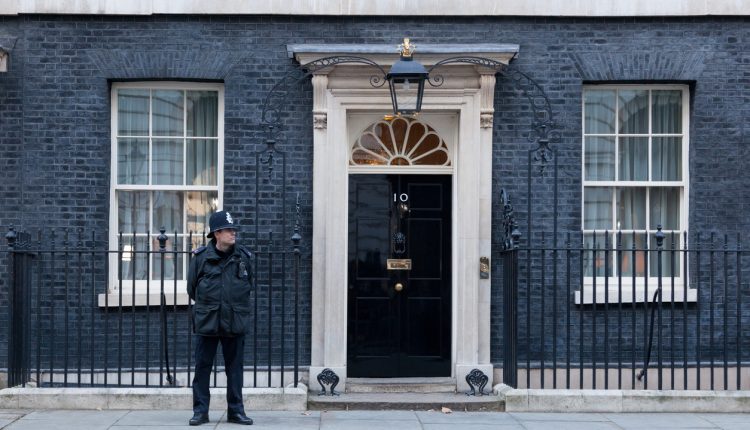 The UK government recently announced an overhaul of employment rights designed to improve conditions for millions of workers, including those in the gig economy. This is in response to last year’s Taylor Review into working practices. The changes are intended to give workers the power to force companies to follow the law, while enabling businesses and workers to embrace new ways of working.

Below Lawyer Monthly has collated several comments and responses to the overhaul announcement, from experts and employment specialists across the nation.

For employers and gig economy workers, the news that the Government is looking into the issue of worker rights will be welcome, provided that it results in clarity around status, obligations and entitlements. At the moment there is too much uncertainty on both sides, with the law developing through case law, rather than statute.

In addition, there is a tension between employment law, which recognises three distinct categories: employee, worker, self-employed – and tax law which only distinguishes between employee and self-employed. This has not made it any easier for employers and their staff to understand their respective positions and rights.

We will need to see what the promised Consultation papers say however before finding out whether these proposals will lead to real change.

Extra protection for gig economy workers in terms of holiday and sick pay will be welcomed by many but it remains to be seen how well this is enforced by an already under-resourced HMRC. The effectiveness of the new measures could also be reduced by planned increases in the minimum wage and in auto-enrolment pension contributions from April this year. This will encourage some businesses to rely on flexible workers to manage their costs, even if they now have to pay them holiday and sick pay.

With Brexit on the horizon, as well as other economic uncertainties impacting business confidence, using employees on zero hours contracts gives firms the flexibility to manage fluctuating demand. In addition, saving NIC at 13.8% of its wage bill is a huge incentive to any business to use gig workers rather than employees.

Until the Government gets such fundamental issues sorted out, adding a bit of extra protection although positive for such workers does not address the fundamental structural problem with our employment tax system. The Government did not allow the original Taylor Review to consider possible changes to the rates of tax or NICs for either employees or the self-employed so it is no surprise that today’s announcements steer clear of this politically sensitive area.

It is a limp response to a limp report, which offers nothing but vague platitudes which don’t get to the heart of issue.

We need to see the detail. What workers need are real enforceable rights which provide greater security and protection, backed up by trade union representation.

On the fundamental issue of defining whether someone is an employee, a worker or self-employed, all that is proposed in report is yet more consultation when what is needed, for the sake of millions in insecure employment, is action.

It’s quite bold of the Prime Minister to say that this report will mean substantial progress towards building an economy ‘that works for everyone’. The twists and turns of Brexit will surely translate into a much greater demand for flexibility than what’s implied in this report. Perhaps, even the flexibility of relocating to another country, for many.

Government should be focusing its efforts on creating what’s now the twice delayed immigration white paper, originally planned for summer 2017 and recently delayed again until autumn. This is what UK firms urgently need, to plan for change and support their employees in the best way possible. It’s also what workers are most eager to hear about in order to figure out what to do with their uncertain futures now that they still have some transition time remaining, during which their rights remain unchanged.