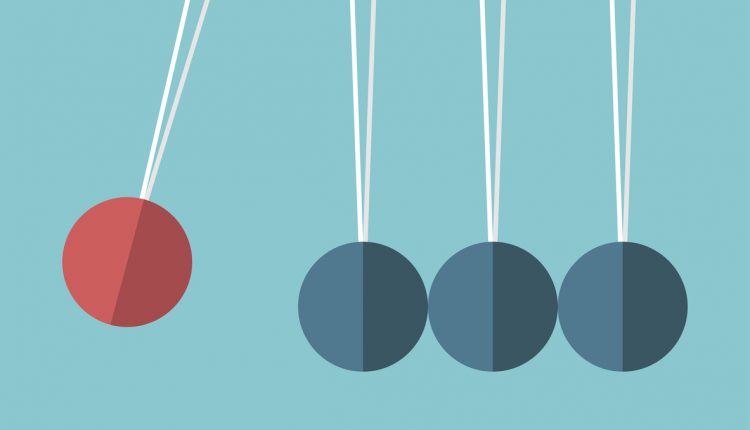 SFO specialist journalist Dominic Carman here discusses with Lawyer Monthly the SFO’s dire need for new leadership. Discussing the current handover of authority within the organisation, Dominic also touches on the prospects of criticism surrounding the SFO in the near future.

Alongside the bankers, lawyers and wealthy business men, no one from the Serious Fraud Office attended the infamous Presidents Club dinner at the Dorchester Hotel. When David Green, the SFO Director, has his farewell dinner in a few weeks’ time it will undoubtedly be a much more decorous affair. Having told journalists only that he intends to go fishing when he steps down in April, Green has not commented on reports that he has been invited to join the London office of a prominent and extremely profitable US litigation firm, described as one of the most prestigious and selective law firms in the world.

Once appointed, the new SFO Director seems very likely to continue to pursue a similar strategy to Green. That is because the man most likely to be given the job has been his right hand man for the past six years: Alun Milford became General Counsel at the SFO in April 2012 when Green first took up his seat in the Director’s chair.

At first blush, his CV provides a perfect background for the role. After qualifying at a City law firm, Milford joined the Crown Prosecution Service (CPS) in 1992 and became a solicitor-advocate seven years later. In 2004 he joined the Attorney General’s Office before moving to the Revenue and Customs Prosecutions Office in 2007, where he established and led its asset forfeiture division. After returning to the CPS in 2009, he was appointed as head of its organised crime division after its merger with the Revenue and Customs Prosecutions Office.

Some clue as to Milford’s approach to his potential new role as Director can be seen in a speech he delivered in 2016 to an audience of compliance professionals at the European Compliance and Ethics Institute, Prague. He told the audience: ‘Famously, we are a unique part of the UK’s law enforcement community in that we have powers both to investigate and to prosecute cases of top end financial crime. We were set up simply to investigate and to prosecute cases involving serious or complex fraud, bribery and money laundering. We are a law enforcement agency, not a regulator, and we define our relationship with industry accordingly.’

He continued: ‘Our Director also set out the criteria he would take into account when deciding which cases we should accept for investigation: the impact of the case on UK financial plc in general and the City of London in particular; the scale of losses, actual or potential; the extent of the gain, actual or potential; whether we were dealing with a new kind of fraud or whether there was some other public interest reason for taking the case on. That simply accounts for the start of the process. What about results? Not all cases go our way. But over the last two years we have seen convictions for fraud arising from LIBOR fixing.’

He went on to highlight ‘Whilst we cannot, and would never want to, guarantee convictions, we are able to investigate and then to prosecute to conviction genuinely difficult top end financial crime cases.’ And the he set out the criteria for prosecution: ‘First, is there sufficient evidence for a realistic prospect of conviction? Secondly, if so – and only if so – is a prosecution required in the public interest?’

Milford’s phrase ‘not all cases go our way’ was prophetic: the LIBOR trials have resulted in 19 traders being charged with respect to LIBOR and EURIBOR manipulation. But of these, there has been one guilty plea, eight acquittals and only four convictions. After two postponements, the remaining six defendants will be tried for EURIBOR manipulation just as the new Director starts in April: former Deutsche Bank traders Christian Bittar and Achim Kramer and former Barclays traders Colin Bermingham, Carlo Palombo, Philippe Moryoussef and Sisse Bohart, who were originally charged by the SFO in November 2015.

Meanwhile two British former traders at Rabobank had their convictions overturned by a US appeals court last July. Of the four UK convictions, at least two are subject to appeal. The truth is that the LIBOR trials have ended up as ‘a debacle’ – a phrase used by Lord Justice Gross in a recent Court of Appeal hearing by one of the convicted traders, Alex Pabon.

Gross LJ was referring to the conduct and qualifications of Saul Haydon Rowe, who proclaimed himself as an expert witness when giving evidence on behalf of the SFO at four separate Libor trials. As a result of his evidence, four traders were convicted and sent to prison. But in another recent appeal hearing, it emerged that Rowe was definitely not the expert he pretended to be, or the SFO believed him to be – because the agency manifestly failed to check their facts or to carry out proper due diligence before paying him £400,000 for his services.

Milford was integral to the process of selecting Rowe as much as Green. Although the LIBOR debacle has yet to reach its denoument, the full judgment of the Court of Appeal in the case of Alex Pabon seems destined to be heavily critical of the SFO’s top brass and their protracted, costly and poorly managed investigation into LIBOR manipulation. It is inconceivable that Green will escape censure as a result. It is also inconceivable that the clear favourite to replace him, an SFO insider who also endorsed Rowe as a key expert witness for the LIBOR prosecutions, should succeed Green as Director.

Given the justified criticism that is going to be unleashed against it in the coming weeks and months, the SFO needs fresh blood at the top.