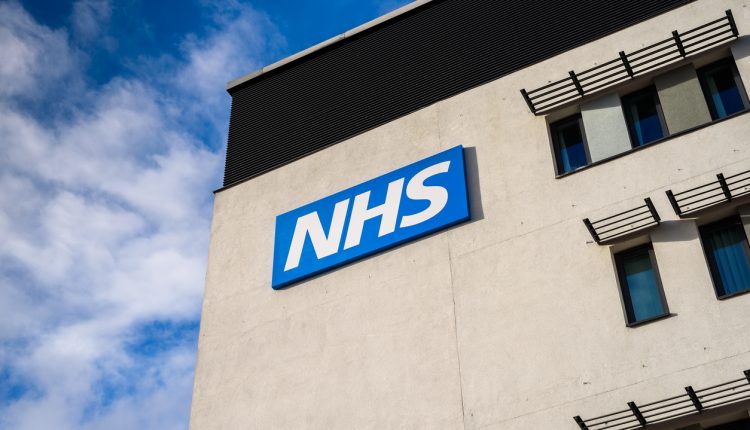 Recent reports suggest that the NHS is under grave staffing danger, as its ‘haemorrhaging’ nurses with one in 10 leaving the service each year. This appears to be a 20% rise since 2012-13, and there are now more people leaving the NHS than there are joining.

The figures from NHS Digital mean that in the long run, the situation could be getting worse, leaving the health service very vulnerable in its operations and effectiveness moving forward.

This week Lawyer Monthly set out to hear Your Thoughts on the NHS’s staffing future, and below provides expert commentary from several relevant sources on the matter.

At a time of enormous strain for our national health service it’s deeply concerning to see that the number of nurses has fallen, and it’s likely that this will only continue unless further action is taken. With a significant fall in the number of applications to universities for nursing places down 23 per cent since the introduction of student loans and Brexit threatening the supply of workers from overseas, this is an issue that needs to be urgently addressed.

As the biggest contributor to the apprenticeship levy, NHS leaders need to ensure the funding is used effectively. It offers the opportunity to address the shortfall, if they use their levy to fund new nursing degree apprenticeships, which could help to ease the strain by developing new nurses and increasing retention rates. While any new training takes board level commitment to get it up and running successfully, it’s essential we think about the mid and long-term future of the NHS now, before it’s too late.

These figures, whilst catastrophic for the staff and patients of the NHS, should come as no surprise to the Government.

The environment in which nurses are asked to perform and provide care has become increasingly pressured, and therefore staff are voting with their feet, in many cases to preserve their physical and mental health with heavy hearts.

The Government has also withdrawn the bursary for student nurses, hence we now have a considerable imbalance between nurses joining and leaving the profession.

Without urgent action this will continue to slide, not least because there is also a demographic time bomb.

Therefore, this government is presiding over a haemorrhage of the largest proportion of front line work-force in the NHS without a credible plan.

The news that 33,000 nurses are leaving the NHS each year will come as no surprise to anyone who has worked in the NHS.

The amount of pressure that is being placed on nurses is phenomenal. As well as providing care to patients, despite resources being stretched, nurses are also expected to complete mountains of paper work. While this paper work is necessary, it reduces valuable time with patients. Nursing is a vocation, not a job you do just to get paid. All nurses want to do is nurse, yet the amount of time they have to do this is severely limited.

During my time in the NHS, there were various occasions where I sacrificed days off, working long periods with no breaks to ensure patient care was not compromised. I started nursing in 1979 and, although it was much more regimental in routine back then, care was of a much higher standard. I had great job satisfaction and felt I made a difference – but that was in the 80s.

Over recent years I have increasingly heard nurses say “I never have time to talk to patients anymore. This is so true of nursing today. The only way this will ever improve is if more nurses are employed, therefore reducing pressure on resources, lowering sickness levels and increasing job satisfaction.

There used to be a stigma associated with working in the private sector, but as we can see with thousands of nurses changing their career paths, that has long since gone. The private sector currently appears to be offering a brighter future with better job prospects and benefits like a good work-life balance.

Unless the NHS can compete with this, we are likely to see many more nurses leaving the NHS, putting unimaginable amounts of strain on already drained resources.

We would also love to hear Your Thoughts on this, so feel free to comment below and tell us what you think!