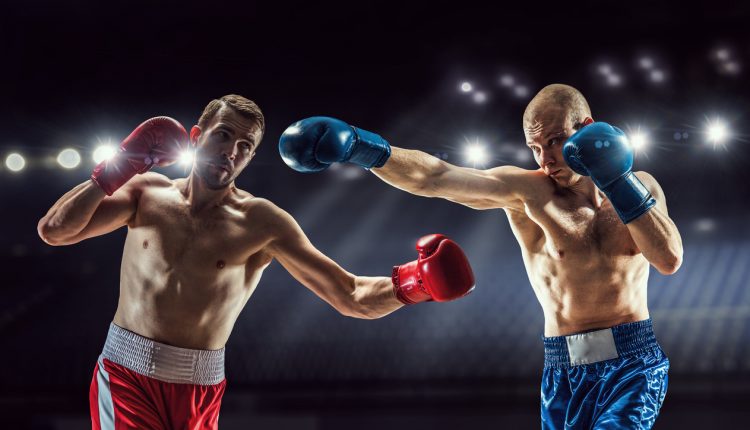 Since becoming US President, Donald Trump has faced three-fold fame and along with that, people trying to rip him off; namely, Chinese companies. In a number of cases this year, from the Trump Condom to the Trump Toilet, apps with Trump’s brand, purses and bags, even a Trump International Hotel, the President has faced many IP battles with Chinese counterparts.

According to reports, Trump has 49 trademark applications currently at stake, all of which filed during his presidential campaign, and 77 marks already in action around the world. In the most recent case against Trump Toilets, Chinese courts granted him a victory, but the implications could be huge, given that retaining the rights to his brand name could mean 225 or even more Chinese products featuring the Trump name may have to stand down and desist.

In Mexico however, Trump Toilet Paper stands strong as a corporate lawyer seized the moment and introduced a Trump based product, with added building-a-wall based irony in its marketing, under a trademark nice Trump’s brand failed to cover, hygienic products…. 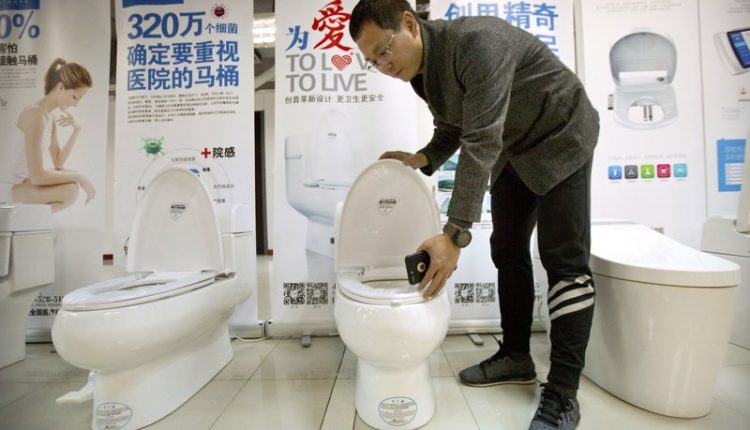