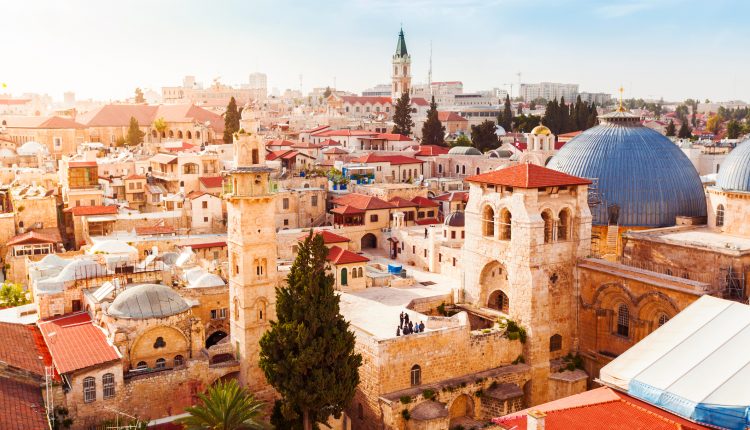 We now hear from the D&O Liability team at Levitan Sharon & Co, who speak on the changes in Israel which impact their clients and if the Business Judgement Rule applies in their jurisdiction.

What is the most significant change in D&O Litigation in Israel in the last few years?

The increase in the number of motions filed with the Court requesting to certify the filing of Derivative Actions against D&Os.

Does the Business Judgement Rule (BJR) apply in Israel?

Nevertheless, the Courts are very careful before releasing the directors from liability based on this protection.

One of the main obstacles of directors who wish to enjoy the BJR protection, is proving that their decision was made in an informed manner. According to Court rulings, this can be proved if the minutes of the Board of Directors’ meeting reflect a real discussion made before reaching the decision.

If the Court reaches the conclusion that a decision was made in an uninformed manner it will not be protected by the BJR. The Supreme Court ruled that in such cases, the court will examine the content of the directors’ decision, while the burden of proof that the decision was reasonable will shift to the directors.

What is the impact of the Economic Court that was established in 2011 on claims against Directors in Israel?

The Economic Court is comprised of three judges, specialising only in financial claims.

As a result, complex financial disputes are now discussed and reviewed in a thorough manner. The judges are keen to create new precedents.

We have witnessed innovative judgements and precedents in various issues including in respect of Derivative Actions, Squeeze Outs, assessment of loss in Securities Claims, etc.

Litigation of securities claims whereby the companies have dual registration in Israel and the US.

The Israeli Securities Law, 1968 permits listing in Israel securities that are traded on specific foreign exchanges. The Law exempted such companies from reporting requirements pursuant to the Israeli Securities Law, and permitted them to continue reporting exclusively according to the foreign law that applies to them, while relying on the supervision of the foreign regulator (the SEC and the FSA).

In several District Court rulings handed down recently, the Courts determined that the liability of such dual listed companies towards their Israeli public shareholder will be examined according to the foreign law applicable to the said companies’ reports. Accordingly, a securities class action must be based on the foreign law, which must be proved by an expert to the relevant law.

The impact of existing D&O policy on the Litigation.

The Israeli Insurance Contract Law grants a Third Party direct privity against the liability Insurer. As a result the liquidators of companies which hold D&O insurance cover will usually file a liability claim against the D&Os and their Insurers while drafting their claim in a way that will fall under the D&Os insurance policy.

Even if the D&O Insurer is not a party to the litigation the Court in many cases will explore the existence of a D&O policy and the relevant limit of liability.

For example, in the case of Trade Bank, the Court approved a settlement with the D&Os of the Bank while it considered the limit of liability under the policy, emphasising that the settlement would not have been approved if the limits were higher.

Levitan, Sharon & Co. is a leading law firm specializing in Israeli insurance law as well as reinsurance law in Israel. The firm has been involved in major insurance cases tried in Israel and its leading partners have precedents in their name.