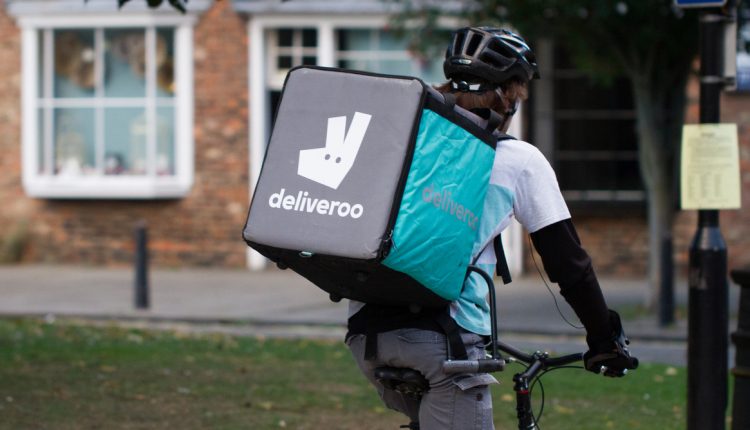 The food delivery app Deliveroo has successfully bucked the recent trend in the gig economy establishing workers’ employment status, after winning a landmark decision against its own riders. However, Cécile de Lagarde, Assistant Solicitor at Hunters Solicitors, explains to Lawyer Monthly why she believes this is not the end of the matter.

The Independent Workers Union of Great Britain (IWGB) brought the claim on behalf of Deliveroo riders in the Camden and Kentish Town districts of North London, arguing that they were entitled to a “worker” status, so that the union would be recognised for the purposes of collective bargaining. This would have enabled the union to negotiate with Deliveroo on behalf of workers on topics such as pay, hours and holidays[1].

In a landmark decision dated 14 November 2017, the Central Arbitration Committee (CAC) held that Deliveroo’s riders are self-employed, but denied them the “worker” status. The central question to be considered by the CAC was whether the riders, under their contract, had personally undertaken to perform any work or services for Deliveroo.

Deliveroo recruits its riders by way of a telephone interview and a trial session, during which the candidates and their bicycle are subject to a competency test assessed by Deliveroo trainers. This is then followed by an online training course, which has a particular emphasis on customer service, food hygiene and safety.

The CAC considered the contractual relationship between Deliveroo and the riders, as well as the practical aspects of their working conditions. Under their contract, Deliveroo riders are described as “independent contractors” who have the ability to decide when and where to work. Riders are required to provide their own equipment and are paid on a fee-per-delivery basis. They are also allowed to work for other organisations, including competitors. Crucially, Deliveroo had also recently introduced a right to substitute into its contract, which allows riders to nominate another individual to perform their duties in their place, without requiring Deliveroo’s prior approval. Under this provision, it is the rider’s responsibility to ensure that the substitute has the necessary skills and training.

The CAC underlined that, in practice, substitution was rare, and questioned the reason for which Deliveroo riders would appoint a substitute given that they were granted “total flexibility” to accept or decline jobs without bearing any adverse consequences. It was also puzzled as to why Deliveroo would “spend so much time, money and energy selecting and training” riders, when they can then use a substitute to replace them. Nonetheless, it held that, having “heard evidence […] of it being operated in practice“, it found it “to be genuine, in the sense that Deliveroo have decided in the new contract that riders had a right to substitute themselves both before and after they have accepted a particular job“. Thus, the CAC concluded that the contract did not impose an obligation to perform work personally. It did not really look beyond the substitution factor, as this was considered the key indicator in defining the status of a worker. The CAC therefore held that the contract between Deliveroo and the riders was not one of personal service and denied worker status to riders.

For some, the decision came as a surprise as it was just a week after Uber lost an appeal on its drivers’ worker status. However, there are crucial differences between how Deliveroo and Uber operate and contract with their riders or drivers. Uber drivers have no right of substitution and will be penalised by their employer if they decline work more than three times in a row by being logged out of the app for 10 minutes.

Whilst the CAC’s decision cannot be appealed (though it could be challenged by way of judicial review in the High Court), the legal battle on the ‘gig economy’ riders’ status is far from over. The Employment Appeal Tribunal is due to hear a claim in July 2018 brought by more than 40 Deliveroo riders who argue that they are entitled to workers’ rights. More precisely, they claim that they are entitled to basic employment rights, which include the right to be paid the national minimum wage, to receive sick pay and paid holidays and to protection against discrimination and in relation to whistleblowing, all of which are currently denied to them by Deliveroo. Solicitors who represent the claimants have stated that the CAC’s decision, although disappointing, will not impact the claims of their clients in the Employment Tribunal as their working agreement and conditions are different to those of the riders who were the subject of the CAC’s decision.