What Happens When Litigation Drags On for Far Too Long? 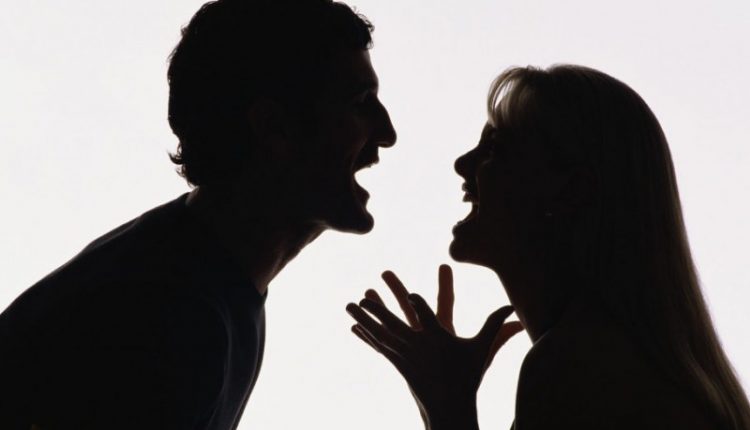 A divorced couple are still fighting in court after 25 years and closure has still not been found. Below, Lawyer monthly hears from specialist family lawyer, Lindsay Yateman at Excello Law, who examines the case and argues that one must seek to look at the bigger picture for this and other family cases, in order to understand the nuances and details of each matter.

The case of Jarndyce and Jarndyce, as Charles Dickens called it, is well-known to every student of Law and of English Literature as an epic legal battle. An entirely imaginary dispute derived from his fertile imagination, it forms the centrepiece of Bleak House epitomising the very slow movement of the law that was a very real problem in mid-Victorian England.

The disputed money at issue between the parties, a large inheritance, becomes slowly but surely eroded over many years of litigation in the Court of Chancery – until there is nothing left in the estate because all the money has been entirely consumed in lawyers’ fees.

More than a century and a half later, the legal world has moved on considerably. But the contemporary case of Carole Hayes and Timothy Hayes (Hayes v Hayes) has definite echoes of its fictitious predecessor. Mr & Mrs Hayes were granted a divorce which became absolute in 1991 – 26 years ago. Yet more than a generation later, the two parties are still battling it out in court over alleged undisclosed assets.

Despite the fact that Mr Hayes has remarried and Mrs Hayes has a new partner, it has consumed their lives. As Mr Justice Nugee put it in a 2014 judgment ‘Unfortunately, they have been embroiled in numerous disputes.’ He went on to say: ‘The common theme throughout has been the defendant’s repeated allegations that the claimant has hidden monies in the order of £750,000 to £1 million abroad, a “pot of gold.”

Among several different actions launched over the years, Mrs Hayes issued a bankruptcy petition against Mr Hayes, while Mr Hayes has litigated against Mrs Hayes and her new partner, claiming damages for harassment, that they had maintained “an unrelenting campaign” against him and his current wife.

For a divorce case, or indeed any case, to be so protracted is highly unusual. However acrimonious the dispute, most people would definitely want to end such tortuous litigation and simply get on with their lives. Of course, every case is different. And divorce is distinctly personal. We must therefore look at the bigger picture for this case and other family cases in order to understand fully the particular nuances and unique details.

In some cases, and in particular the Hayes’ divorce, litigants have to draw a line and say enough is enough. While the motive for continuing the case is unclear in the context of the Hayes matter, the costs of litigation, which span many years, must already have, or at some point certainly will, become disproportionate to the potential ‘rewards’, or money to be uncovered.

The court procedure in Financial Remedy applications means that approximately 90% of all cases settle at the Financial Dispute Resolution hearing, which is akin to in-court mediation, rather than go to a final hearing when a judge determines the outcome.

The continued dispute in Hayes v Hayes has already, and will probably continue to prevent both parties from moving on. The same seems to apply to some members of their wider family. If litigation is stressful at the best of times, then wilful engagement in protracted proceedings that seem to have no end, then the emotional toll that this must have had on all those involved is immeasurable.

Whereas the Jarndyce case was the fault of the lawyers and the prevailing legal system, this is a case where it could be said the divorced couple appear to remain obsessed to the point of absurdity – a case of ‘litigation overload.’” Dickens wrote that ‘Jarndyce and Jarndyce drones on’ – so does Hayes v Hayes, making for a very bleak house on both sides.