The 3 Most Influential Food Trademark Disputes of All Time 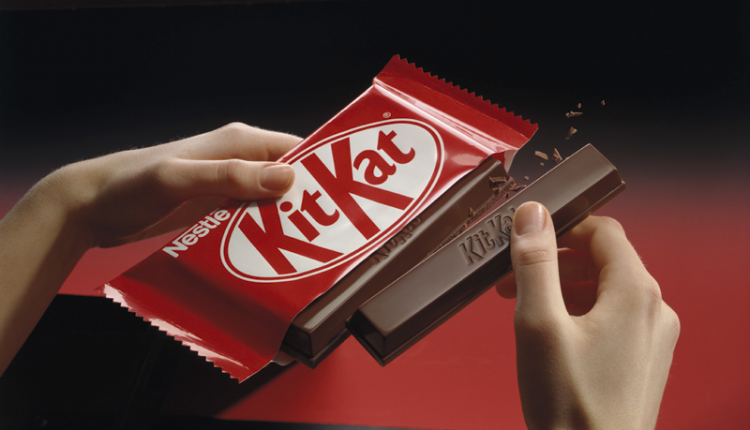 ‘The secret of success in life is to eat what you like, and let the food fight it out inside’ – at least, according to Mark Twain. But, what happens when the fiercely competitive food and drink industry starts a legal fight on the outside? Here Wayne Beynon, an intellectual property expert at Capital Law, delves into three major food trademark disputes that caused a stir in the food industries.

Trademarks don’t apply to food and recipes, but problems do arise with product names and branding. There’ve even been examples in the past where companies have challenged competitors for copying the taste, or flavour, of their food.

Protecting their (often very lucrative) brands is vital for football clubs, an important issue that can even extend to their match day snacks.

Kilmarnock Football Club made headlines last year when it became involved in a legal row over the naming rights to their award winning ‘Killie pie’. The feud, sparked when catering suppliers Brownings applied for the Killie trademark behind their back, resulted in the club severing ties after a 13-year relationship.

It’s no surprise, then, that Aberdeen Football Club who play their home games at the Pittodrie Stadium wanted to make sure that their famous ‘Pittodrie Pie’ was theirs to use if they ever changed supplier. They became the first football club to register a pie sold at a stadium and, earlier this year, were granted a UK registered trade mark.

The Dutch recently sparked a discussion around ‘taste copyright’, when a popular cheese spread became the focus of an IP claim because of its distinctive taste.

Levola, the producer of Heks’nkaas, announced that it would seek to claim and enforce copyright in the cheese’s unique taste against one of its competitors, ‘Magic Cheese’. Upon the court’s decision to order Magic Cheese to hand over certain documents relating to its activities, the judge requested samples of both products.

Following the tasting, the judge decided that the taste was similar enough to warrant further investigation.

The copyright claim was eventually dropped, but the judge did warn that sensory based IP claims could increase, as more businesses and corporations seek out new ways to protect their products. And, case in point, toy giant Hasbro submitted an application to trademark the distinctive scent of Play-Doh, earlier this year.

We’ve all heard the phrase ‘have a break, have a KitKat’, and immediately associate it with a four-fingered chocolate bar. So, what happens when a rival wants to mould its own chocolate in Kitkat’s image and likeness?

Nestlé came unstuck when its latest attempt to extend the protection of its chocolate in the UK failed. The Court of Justice of the European Union ruled that the shape of the confectionery in itself did not distinguish the brand.

Their failure paved the way for other chocolatiers and supermarkets (Lidl and Aldi) to make, and stock, their own 4 fingered versions.

The outcome of the latest appeal highlights, once again, how difficult it can be to trademark a shape. To be successfully trademarked, a shape must be suitably distinctive – enough for a consumer to recognise the brand on its shape alone.

It’ll be interesting to see whether Nestle ultimately make an appeal to the UK Supreme Court. Given the value of the registration, and their perseverance with this dispute so far, it could be likely that it’ll appeal.  Watch this space for future updates.

There was a similar case in Germany, when the Federal Patent Court (FPC) rejected an application for a shape trademark application for sweets, based on its ‘mere technical function’. The FPC argued that sweets couldn’t have a technical function. It held that the shape of the sweets depends mainly on how easy they are to handle – in terms of storage, portioning and consumption.

The FPC decided that, even though the development of the product may involve design considerations, this doesn’t mean that the shape has a ‘mere technical function’.