Prince Harry & Meghan Markle: Will There be a Prenuptial Agreement? 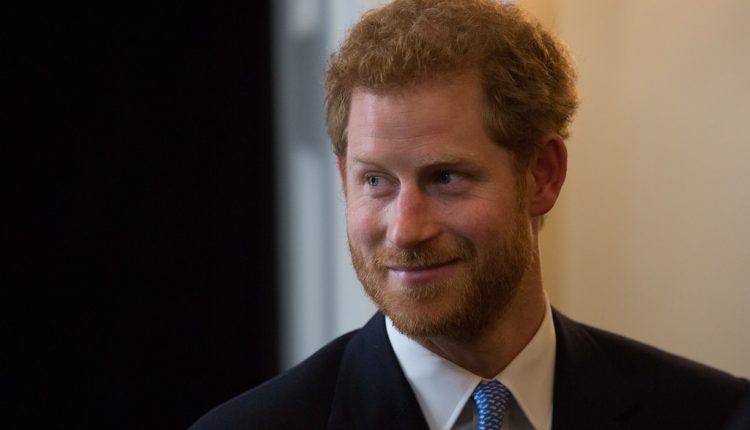 Like with all high-asset marriages, the recently announced engagement between prince Harry & Meghan Markle will likely come with a prenuptial agreement, which God forbid, they could resort to in future if things go south.

Following Clarence House’s official announcement Bryan Scant, Solicitor at Coffin Mew, suggests that the royal couple would be wise to make a prenuptial agreement top of their to-do list: “After much speculation, the engagement of Prince Harry and Meghan Markle has been announced. As with many couples, Prince Harry brings sizeable assets into his impending marriage – including a royal title and a home in one of England’s most famous residences.  Many couples in such a position use a prenuptial agreement to ensure that everyone knows where they stand now, just in case there is a problem in the future.

“In the romantic fervour surrounding an engagement – a royal engagement, at that – it can be easy to overlook formalities, particularly those that may seem to bring doubt on the relationship.  Rather than considering a prenuptial agreement as pre-empting a divorce, Prince Harry and Ms Markle should consider it an insurance policy, something to be put in the bottom of a palace drawer hopefully never to be used.

“There will be a wild number of royal wedding protocols that must be followed by the happy couple. As the Royal Family’s attitude to divorce has softened in recent years, it’s about time that a robust prenuptial agreement is added to that list.”