A US Perspective on Iran’s ‘Act of War’ 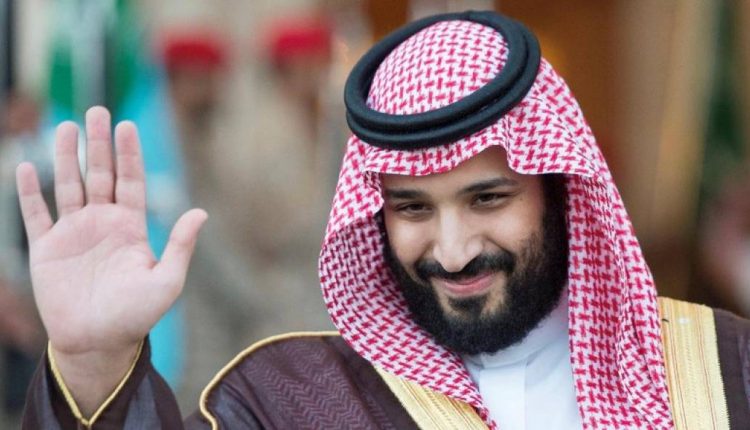 Below Joel Rubin, a Visiting Fellow at Carnegie Mellon University’s Heinz College and a former Deputy Assistant Secretary of State, had this to say to lawyer Monthly:

Iran’s ‘Act of War’? It’s Just One of Many in the Middle East

Yet even though each of these theatres is comprised of external military forces advancing their objectives on civilian terrain within each of these countries, causing massive humanitarian disasters in the process, Washington has failed to develop a strategy to calm the flames, and may in fact be fanning the embers.

In Yemen, Saudi Arabia and Iran are fighting a violent proxy war that Amnesty International has labelled as the world’s worst humanitarian crisis – and one that is entirely man made. In Syria, Russia and Iran are propping up the Assad regime while ostensibly fighting the Islamic State in Iraq and Syria (ISIS); meanwhile, the United States and both Kurdish and Free Syrian Army allies are also fighting ISIS, yet not coordinating amongst each other. And in Iraq, Iran, the Iraqi Army, Iraqi Shiite Militias, and Iraq Kurds are all fighting with ISIS, and potentially with each other in Kurdistan.

These fights could potentially extend to flashpoints between Qatar, the United Arab Emirates, and Saudi Arabia; Israel and the Palestinians; and amongst Lebanon’s Shiite and Sunni communities.

It is a common refrain in Washington that Iran is on the march throughout the Middle East and spreading its hegemonic ambitions with abandon. Recently Saudi Arabia claimed that Iran committed an act of war against it from the Yemen theatre. Yet an open-minded assessment of these multiple conflicts makes it clear that Iran is only one protagonist in the hot wars of the Middle East. Many other players – including allies of the United States – are in the fight.

And for the US, which has embassies in every country of the region and nearly 60,000 military personnel in Iraq, Syria, and the Persian Gulf, the stakes could not be higher.

The American goal right now should be less about focusing on one sole bad actor and more on calming down the multidimensional chess game of conflicts underway. We must not be pulled in one direction by one of the protagonists or another, sucked into their national objectives. Instead, we should seek to clarify our national goals and to advance them without prejudice towards one side or another.