What Do You Know About The FIT System? 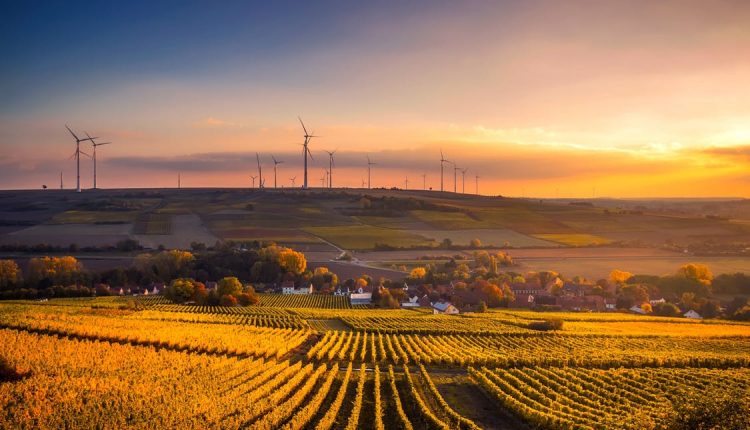 With renewable energy being a trend in project finance, we speak with Kunihiro Yokoi, a legal expert specialising in project finance in Japan. He discusses aspects investors are often unaware about and overcoming difficulties during contract negotiations.

Project finance has turned its focus towards renewable energy over the past few years; how has this affected the business plans of your clients?

There has been a dramatic increase in project finance in Japan after the introduction of a feed-in tariff (FIT) system for renewable energy in July 2012. The FIT system coupled with the long-term power purchase agreements with utility companies offers a prospect of long-term stable cash flow for renewable projects which has attracted significant interest from investors and lenders. Major commercial banks, as well as smaller regional banks, have commenced and increased project financing for Japanese renewable projects with competitive interest rates.

Are there any unique processes or regulations that international clients getting involved in project finance in Japan ought to consider and be aware about?

There are no unique processes or regulations which are applicable only to project finance in Japan. However, it should be noted that the due diligence process on the subject project is conducted primarily before a decision is made as to funding in the case of project finance, much like those made in other countries.

Are there any features which foreign investors or creditors are often unaware about?

A filing is required under the Foreign Exchange and Foreign Trade Act if a foreign investor obtains shares in a non-listed company, obtains more than 10% of shares in a listed company, or conducts certain other activities. Investment in certain types of businesses (such as electricity, mining, oil, gas, water supply, transportation, telecommunication and shipbuilding) requires prior filing with the Japanese government. Investment in certain industries (such as telecommunications, airlines and broadcasting) is also subject to maximum shareholding restrictions.

If project lenders are not banks, loans for project financings will generally be subject to the Money Lending Business Act, which requires registration with the authority and compliance with other obligations.

Also, a wide variety of regulations will generally need to be considered for the development and operation of a project. Generally, applicable permits and/or licences may differ depending on the site or facilities, and they are handled by the competent government and/or local government having regulatory oversight of the subject matter. Administrative officers sometimes have broad discretion on permits and/or licence application procedures, and this may result in a certain degree of unpredictability.

What challenges arise when undergoing contract negotiation for oversea firms? How do you use your expertise to overcome this?

Foreign investors are sometimes confused with the above unpredictability concerning the issuance of permits and licences, and the preference toward domestic companies or individuals on a relatively smaller volume of documentation. Employing my extensive experience from numerous projects and communications with relevant parties, I am eager to help foreign investors in analysing the risks related to these issues, by sorting out important issues, advising on standard market practices, and providing the details of the risks with possible solutions, and other useful information.

What predictions do you have in relation to Japans’ energy sector in the upcoming years?

The energy sector in Japan is in the middle of various reforms. The electric and gas retail business was liberalised recently, and the legal unbundling of the transmission function from the existing dominant electricity or gas suppliers will be implemented in the next phase of the reform. The renewable energy market has been expanded, and the FIT system is being revised to address several problems as a result of the rapid expansion of the renewables market, including a newly adopted bid pricing system for certain solar power generation projects, the first of which is expected to occur within this year. The trend of reforms and the increase in projects, which is planned to take advantage of the trend, will continue at least in the upcoming few years.

Kunihiro Yokoi is a lawyer with extensive experience in the field of project financing in Japan. He engages in structuring, developing and operating projects in various sectors, including renewables, conventional power, oil and gas, mining, transport, PFI/PPP, and other infrastructure projects. He regularly advises on an extensive range of legal matters for both domestic and international entities, including sponsors, project companies, lenders, suppliers, and contractors. He also lectures on domestic and international project development and project financing, and his recent publications include The International Comparative Legal Guide to: Project Finance 2017 (Japan Chapter), (Global Legal Group Ltd., 2017) (co-author) and The Energy Regulation and Markets Review (Sixth Edition), (Law Business Research Ltd., 2017) (co-author).

Mr. Yokoi’s firm, Anderson Mori & Tomotsune, is a full-service law firm which is known as one of the largest and most prestigious law firms in Japan, including in the area of project financing. The firm has a long tradition of serving the international business and legal communities with its superior expertise.