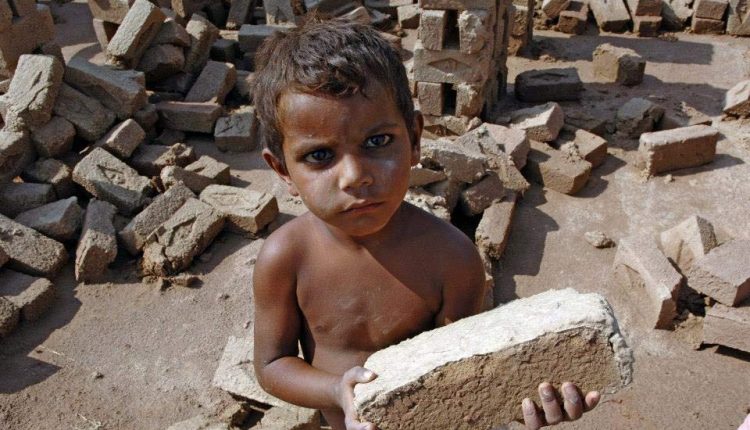 With the recently incoming bill on modern slavery, the Modern Slavery (Transparency in Supply Chains) Bill 2017, Kim Nihill at Corker Binning talks to Lawyer Monthly about the importance of companies ensuring that they have proper processes in place that enable them to identify compliance obligations under the Act.

‘SLAVES ON OUR STREETS’ bellowed the front page of the Evening Standard as they launched an investigation into modern slavery in London in collaboration with the Independent.

The Modern Slavery Act 2015 (MSA) comprises three key criminal offences: slavery, servitude and forced or compulsory labour; Human Trafficking; and committing an offence with the intention to commit Human Trafficking. In addition, the Act created the Transparency in Supply obligation, which applies to commercial organisations in any sector that supplies goods or services, carries on a business or part of a business in the UK, and has a total annual turnover of £36 million or more. Although the commercial organisation must have a ‘demonstrable business presence’ within the UK to qualify and parent companies of UK subsidiaries are not automatically liable, parent companies that must themselves comply are encouraged to report on the business of their UK subsidiaries, even those that do not fall within the criteria of compliance.

These organisations are required to prepare a slavery and human trafficking statement for each fiscal year.  The statement may include:

–             The organisation’s policies in relation to slavery and human trafficking;

–             The organisation’s due diligence processes in relation to slavery and human trafficking in its business and supply chains;

–              The parts of the organisation’s business and supply chains where there is a risk of slavery and human trafficking occurring, and the steps it has taken to assess and manage that risk;

–              The organisation’s effectiveness in ensuring that slavery and human trafficking is not taking place in its business or supply chains, measured against such performance indicators as it considers appropriate;

–             The training about slavery and human trafficking available to its staff.

As per a recent survey carried out by the Chartered Institute of Procurement & Supply, only one in ten UK supply chain managers say that they have found evidence of modern slavery in their supply chains since the MCA came into force. According to the same survey, approximately one third of UK companies required to complete a statement have so far failed to do so. Additionally, 60% of foreign companies required to comply have not. There does appear to be a lack of clarity as to what exactly the Act requires organisations to do. It has been reported that a number of the published statements are insufficient and do not comply with the obligations under the Act.

The Modern Slavery (Transparency in Supply Chains) Bill 2017, which recently (8th September 2017) had its second reading in Parliament, seeks to amend the MSA to make further provision for transparency in supply chains. By clarifying what must be included in the statement, the Bill forces organisations to provide reasons for failing to take steps to eradicate human trafficking and slavery. Furthermore, the Bill has even produced a list of all commercial organisations required to publish a transparency statement and bans organisations who fail to comply from participating in a public procurement.

Interestingly, however, the Bill does not propose to apply sanctions for failure to comply. However, what cannot – and should not –  be ignored by those companies affected by this legislation, and perhaps even those who currently are not, is the devastating reputational damage that failure to engage in the Government’s efforts to eradicate this practice may lead to.

Reputational damage can be irreparable.  The onus is very firmly on companies to reassure the public of their integrity, the integrity of their products and of their support of the international effort to eradicate modern slavery.