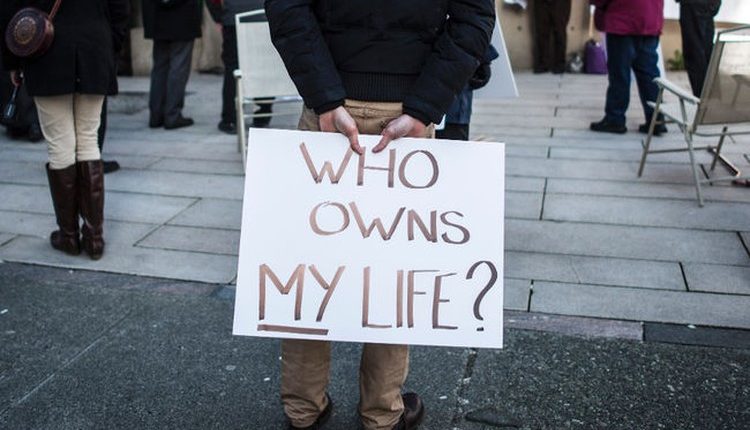 In a recent court case, Noel Conway, who suffers from terminal motor neurone disease, appealed against a previous court decision to reject his right to assisted suicide. Conway argues that the Suicide Act 1961 is in conflict with Article 8 of the Human Rights Act of 1998. Below, Gemma Lindfield, Barrister at 5 St Andrew’s Hill​, discusses the case in a little more detail, providing her own opinion on the matter of assisted suicide and human rights.

The recent case of Conway v. SSHD [2017] EWHC 2447 (Admin) once more examined the issue of assisted suicide. The claimant Mr Conway suffers from Motor Neurone Disease (MND). In his own words he described the disease as “a relentless and merciless process of progressive deterioration.” He sought a declaration that section of the Suicide Act 1961, which criminalises assistance of an act of suicide, constitutes an interference with Mr Conway’s right of respect for his private life under Article 8 of the European Convention on Human Rights (ECHR). It was accepted by the SSHD that section 2 of the 1961 Act did represent an interference with Article 8(1) of the ECHR. It was submitted, however that was justified by Article 8(2), which allows for qualification of Article 8 rights if its in the interest, of among other things, public safety, prevention of crime and for the protection of health and morals. The Government pointed to the European Court of Human Rights decision in Nicklinson v United Kingdom (2015) 61 EHRR SE7 which affirmed that section 2 was a justified qualification for the purpose of Article 8(2).

Mr Conway advanced an alternative statutory structure that it was submitted would safeguard competing legitimate interest and would protect the vulnerable. At the end of the process it was suggested that permission to commit assisted suicide ought to be authorised by a High Court judge who would have to consider whether the criteria had been met. In the lengthy judgment, the Divisional Court rejected Mr Conway’s claim.

The judgment is interesting reading for the rationale behind the strenuous opposition of the BMA, other medical organisations and charities. There was an overwhelming concern by disability charities that severely disabled persons would be seen as a burden and assisted suicide would be utilised to relive pressure on resources. In a worst-case scenario, severely disabled persons may feel under pressure, from a lack of resources, to end their life prematurely.   In the current political climate, this is a justified anxiety. Although it is very regrettable that Mr Conway cannot have a measure of control about the way in which he will die, the legal system must protect the most vulnerable in society.