The Global Leader of Innovation: How Japan Aims to Lead Again 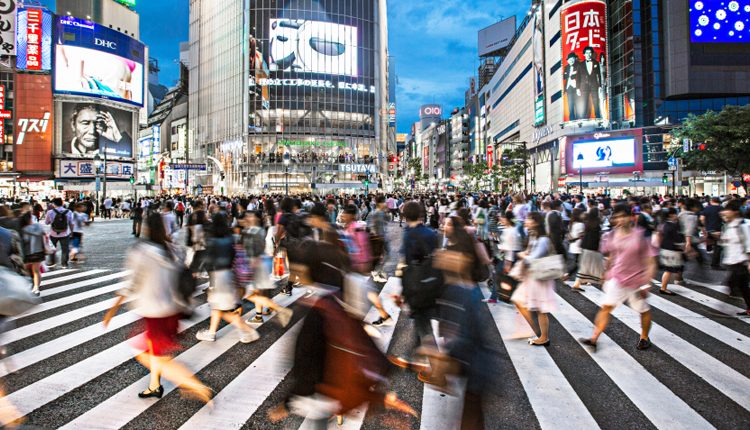 Japan has for long been the global leader of innovation and creations. Over the past deacde, however, other jurisdictions, such as China, have slowly grown and produced tighter competition; Japan’s dominance leading patent applications has slowly faded, and so we speak with Tomoyuki Serizawa, a leading patent attorney, who discusses the changes in place that will enable growth in Japan.

What changes have you witnessed in the past few years regarding patents in Japan?

In Japan, opposition system was resumed in April 2015. Currently, Japan has two options to invalidate a patent: one is opposition and the other is trial for invalidation. From April 2015 to March 2017, the Japan Patent Office (JPO) received about 1900 oppositions. According to the statistics, among 990 decisions of the oppositions, the number of decisions to maintain a patent is 884 (about 89%); to revoke a patent was around 90 (about 9%); and dismissal decisions 16 (about 2%). Among 884 decisions to maintain a patent, 370 cases (about 37%) are maintained without any correction to patented claim(s), while 514 cases (about 52%) are maintained with correction to patented claim(s). In other words, it is considerably difficult to revoke a patent using an opposition system in Japan.

Furthermore, the employee invention system was revised in 2015, which came into effect from April 2016. In the new system, a company has an original right to obtain a patent for employee invention, based on agreement between the company and the employee (inventor), employment regulation, etc. An employee has a right to receive reasonable remuneration or other economic profits (reasonable profits). A company can give the employee profits (e.g., opportunity to study abroad, to grant stock options) instead of remuneration.

In what ways do you think Japan led the world of patents, after being a global leader in innovation?

Nevertheless, are there any changes you are looking forward to that are occurring in the next year?

Thus, the government is now considering a system in which a third party technical expert having the duty of confidentiality can involve in evidence collection procedures.

Will any of the above changes which are proposed / rumoured to occur, help tackle competition Japan has seen increase over the years from China?
Yes. By introducing appropriate evidence collection in the patent infringement litigation system, a patent owner will be able to enforce his/her patent right more easily. This will improve the motivation to acquire a patent in Japan, and will push up investment activity for innovation, thereby giving a positive impact to a global technology competition with China.

The Supreme Court in the US rules that patent law cannot stop the resale of products; as Thought Leader, what is your stance on this ruling?

In my opinion, the international exhaustion should not be admitted, because the scopes of patented claims for a particular invention are not necessarily the same in different countries. Taking an example of software related inventions, it is possible that applicant can obtain a patent right with a broader scope in Japan than in the United States.

He received his Master of Engineering degree from Tokyo Institute of Technology in 2006, where he majored optical communication and semiconductor laser. In 2006, he joined NGB Corporation (“NGB”) in Tokyo, a famous service provider of comprehensive IP services. Having worked for NGB as a foreign patent practitioner for 8 years, Mr. Serizawa joined Shin-Ei Patent Firm, P.C., a Tokyo based patent law firm having a long-standing relationship with NGB. In his law firm, he drafts patent specifications, prosecutes patent cases before the Japan Patent Office (JPO), handles foreign patent applications for Japanese clients, and provides professional opinions. His expertise encompasses wide area of technologies such as semiconductor device, optical communication, self-driving technology, virtual reality (VR) technology, Internet of thing (IoT) technology. Similar to many patent attorneys in his firm, he is knowledgeable in both Japanese and foreign patent practices.

Shin-Ei Patent Firm, P.C. is an IP professional corporation prescribed in the Japanese Patent Attorney Act, started its operation from 2012. (Original establishment was in 1990 with the name of “Miyakoshi Patent Office”.) Having a long-standing cooperative relationship with NGB Corporation, which is one of the largest leading providers of the intellectual property services worldwide, Shin-Ei Patent Firm has continuously developed a reputation as a reliable intellectual property firm with a global awareness.