Landlords Are Getting £250 a Day to House Grenfell Victims 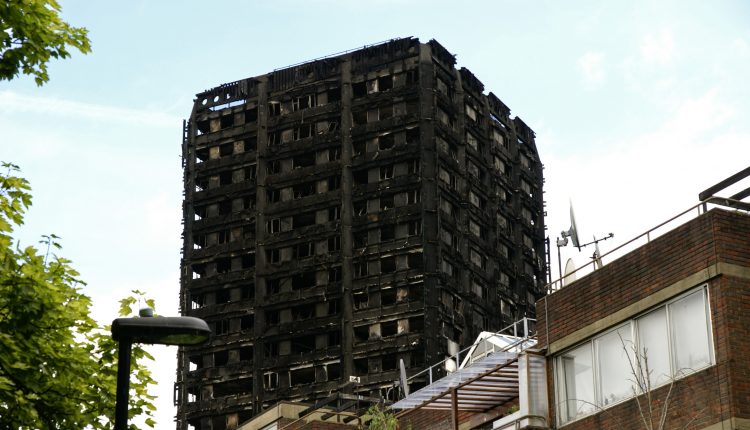 Landlords that are currently housing Grenfell tower fire victims are being paid up to £250 per day for their one-bedroom flats.

According to reports, estate agents in the vicinity are being told to offer deals for housing that match five times the market value, given the lack of housing for the fire survivors.

All in all, landlords could be making up to £1,750 a week to rehouse the tragedy hit victims of Grenfell tower in London, which is around £1.400 more than the average rental cost for such a property.

The Grenfell Response Team is under pressure to rehouse the many victims, and therefore has to settle for such offers, and a lack of housing means that officials have had to inflate rent prices so to tempt landlords to offer lodge to survivors.

Government housing officials have been asking estate agents and landlords to house survivors ever since the fire that killed at least 80 people.

This all follows the Grenfell tower enquiry which is undergoing, but protested on the basis that a judge that is ‘white and upper class’ was selected to lead the enquiry. Labour MP David Lammy said it was a shame that a judge who is a woman or from an ethnic minority had not been selected.

Many believe the prospect of landlords pocketing on the impact of the tragedy is immoral, while others believe it is the only way to house the homeless following the destruction of their flats in the Grenfell tower. Would you accept the £250 a day?