Does the Apprenticeship Levy Mean More Routes into the Legal Profession? 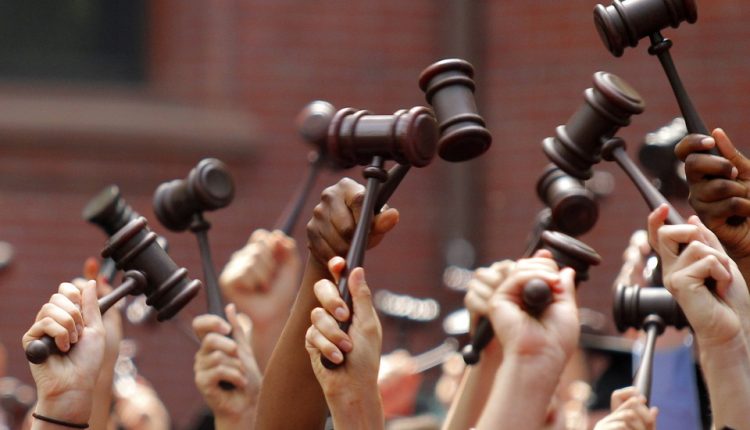 According to reports, apprenticeship hires skyrocketed in months leading up to the Apprenticeship Levy reforms, increasing by 47% between February and April this year.

As a consequence of the reforms, and therefore employers handing over to cash to the levy pot, there will also in future be more funding available for apprenticeship programmes across the country. Since April, all employers in England with a pay bill of over £3 million are required to pay 0.5% into the Apprenticeship Levy.

According to specialist recruiter, Clayton Legal, the Apprenticeship Levy has the potential to increase social mobility within the legal profession. This comes at a time when organisations such as the Chartered Institute of Management are calling on employers to offer higher-level apprenticeships as a route to promoting diversity in their workforces.

In return, firms receive financial support or grants for taking on apprentices. For smaller firms who employ less than 50 people, 100% funding is available for young people’s training programmes.

Regarding apprenticeships in the legal sector, Lynn Sedgwick, Managing Director, at Clayton Legal, had this to say:

“Apprenticeships in the legal sector are nothing new; aged 15, Charles Dickens studied the law as an attorney’s apprentice. However, with the introduction of the Apprenticeship Levy, the door is now open for a swathe of new entrants to the legal profession and with it increased social mobility. And while this shift in attitude within the profession clearly isn’t going to happen overnight, encouragingly we’ve already seen an increased appetite from law firms such as Addleshaw Goddard to set up their own apprenticeship schemes.

“As far as routes into the legal sector are concerned, traditionally it has come via a university degree with individuals applying for a training contract with a firm once they graduate. However, the Levy is opening the way for new recruits to work in a law firm and develop the skills, knowledge and experience that will build them a career in the profession, with many choosing the paralegal apprenticeship route as the way in. The Levy looks set to ensure that people who may have been excluded from entering the profession in the past – because they couldn’t attend university, for example, – are able to do so.

“By breaking down barriers to entry and offering candidates a different route into law, many will have the chance to develop a rigorous, demanding, absorbing and well-paid career, whatever their background – which can only be good for the profession as a whole.”