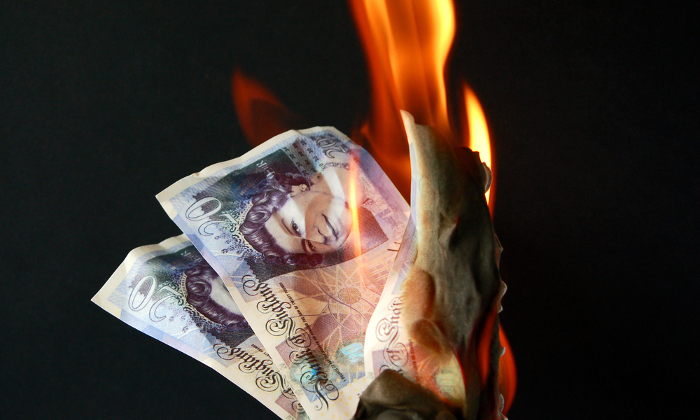 With the 4MLD coming into action on 26th June 2017 Aziz Rahman, Senior Partner at corporate fraud solicitors Rahman Ravelli has provided Lawyer Monthly with his comments on how businesses across the UK need to remain vigilant and inform themselves about the risks of a Money Laundering Investigation.

Corporate fraud legal firm Rahman Ravelli has advised businesses on how to spot money-laundering threats within an organisation and communicate concerns.

This comes after the 4MLD (Fourth Money Laundering Directive), which was agreed by the European Community in 2015 and is scheduled to be implemented on 26th June, looks to deliver on former PM David Cameron’s intentions to crack down on money laundering in the UK.

It will also provide comprehensive reports on owners of corporate entities in a wide range of countries, producing a register of ownership that will help firms understand who they are doing business with.

The UK government has already made progress, enacting the legislation to bring about the register of ‘persons with significant control’ (PSC). Companies will need to begin populating the register from April 2017.

Aziz Rahman, Senior Partner at corporate fraud solicitors Rahman Ravelli, says that businesses need to remain vigilant and inform themselves about the risks of an investigation: “It looks to be a positive move from the UK government, and one that will hopefully make a difference to the number of businesses affected by money laundering.

“Transparency is key if it is going to work. Business leaders need to be training employees to recognise the signs and make them aware of the risks.

“An investigation into your business by a governing body such as the SFO can have a devastating effect.

“As the government looks to combat money-laundering operations, there is no doubt that new technologies will rise in opposition.”

Anti-money-laundering techniques are due an overhaul, in the UK at least. The 4MLD has come at the right time.

It has been reported that the anti-money–laundering divisions of UK banks squander almost £3 billion a year chasing false leads with outdated technology, according to research by AML technology experts Fortytwo Data.

The research reveals a need for more intelligent systems to deal with mass information stores and money-laundering threats that are getting increasingly sophisticated.

Aziz Rahman comments: “On a large scale, the measures implicit in the 4MLD will have greater influence if businesses are compliant with its requirements and carry out customer due diligence. It needs to be a two-way effort.

“Businesses also need to be aware of the latest technologies available. Without this awareness it is easier for money-laundering operations to go on behind the scenes.”

Rahman Ravelli has recently published a guide providing advice for businesses on how to be vigilant in the face of money-laundering, which you can see here.