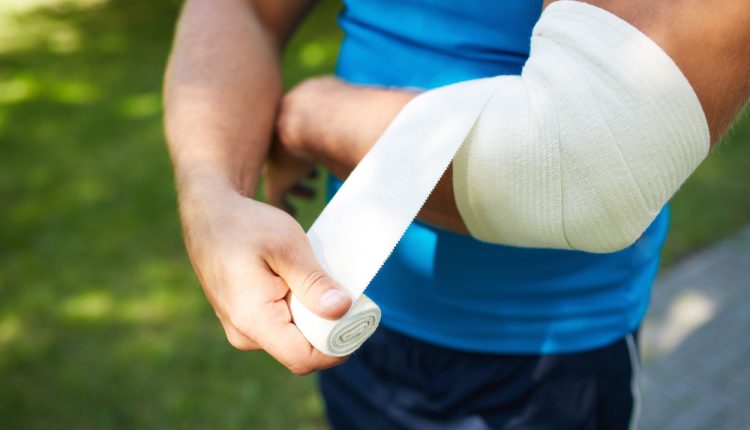 Following on from last week’s news that the Lord Chancellor announced a reduction to the discount rate for personal injury claims from 2.5% to minus 0.75% – a decision that will have profound consequences in the compensation industry, where discount rates are required – Lawyer Monthly received expert commentary from Amanda Fyffe, Director at RGL Forensics.

The discount rate has remained unchanged at 2.5% for the last 16 years and was set according to the average return on Index Linked Gilt Securities (which are linked to the RPI).  However, since 2012 the discount rate has been under review and two consultations have taken place. The consultations were initiated to review (a) whether ILGS should continue to be the benchmark for setting the discount rate and (b) whether the assumption that claimants adopt a risk adverse stance as investors is still appropriate. The consultations followed the Helmot v Simon case in Guernsey where it was decided on appeal in 2012 that a discount rate of minus 1.5% earnings-related losses was appropriate. While the Courts of England and Wales were not bound by this decision, it started much debate that the 2.5% discount rate did not appropriately reflect today’s economic conditions and that claimants were being undercompensated as a result.

Claimants should be compensated fairly and the Lord Chancellor has said that “The law is absolutely clear – as Lord Chancellor, I must make sure the right rate is set to compensate claimants….this is the only legally acceptable rate I can set.” [1] Neil Sugarman, president of the Association of Personal Injury Lawyers (APIL), has stated in an interview that “…we welcome this announcement” [2] and claimants with serious life changing injuries will benefit from the increased compensation payments. However, while the new discount rate may be appropriate now, following the Brexit decision and the uncertain economic outlook for the UK, the question is how long will this rate continue to be appropriate to avoid further under, or over, compensation of claimants? The Association of British Insurers (ABI) were concerned about this issue and launched a legal challenge, in December 2016, for the Lord Chancellor to change the methodology of setting the discount rate before making any final decision on a revised rate. This was rejected by the High Court last month but it is anticipated that the insurance industry will challenge the Lord Chancellor’s decision again. It has not yet been announced whether the Lord Advocate in Scotland will also adopt the revised discount rate as he has historically done.

Considering the wider picture, it is not only compensation payments that will increase: there will no doubt be increases in insurance premiums and increased pressure on insurers and the NHS to accommodate larger claim payments. Huw Evans, Director General of the ABI, has said that “Claims costs will soar, making it inevitable that there will be an increase in motor and liability premiums for millions of drivers and businesses across the UK. We estimate that up to 36 million individual and business motor insurance policies could be affected…” [3] It has been reported that a number of insurers had projected their payouts assuming a much lesser reduction in the discount rate. There will therefore be an immediate negative impact on insurers’ financial performance as they increase their reserves to allow for the Lord Chancellor’s decision.

It was inevitable that the change in the discount rate would be both positive and negative, but the decision has been made and comes into effect from 20 March 2017, which means that many active cases will need to apply the new discount rate resulting in, potentially, significant increases in compensation payments due. The degree of increase will be largely dependent on the claimant’s age – the younger the claimant, the bigger the impact – but, looking to the future, increasing life expectancy will also play a part.

Putting the issue of gender life expectancy differences aside and just considering the discount rate, to illustrate the potential impact to compensation payments, take a 45 year-old claimant with a future loss of £10,000pa until retirement at age 65 – this would result in a total future loss of £216,700 adopting the new minus 0.75% discount rate. This compares to a total future loss of £155,900 adopting the old discount rate of 2.5% – an increase of 39.0%.  If the claimant were ten years younger, the calculation would increase by 61.4%. Such increases may result in fewer PPOs (Periodical Payment Orders) and an increase in claimants opting for lump sum payments.

Until now, the current seventh edition Ogden Tables has been used for the calculation of future loss multipliers, but it does not include multipliers for a minus 0.75% discount rate and, therefore, the long overdue eighth edition Ogden Tables will no doubt soon be on the horizon. Indeed, earlier this month there was an announcement that Andrew Smith QC had been invited to join the Ogden Working Party to work on the eighth edition tables once funding is in place.

Although the full scope of the consequences are not yet known, what we do know is that there will undoubtedly be an increase for the majority of Personal Injury and Fatal Accident claims where future losses are claimed.