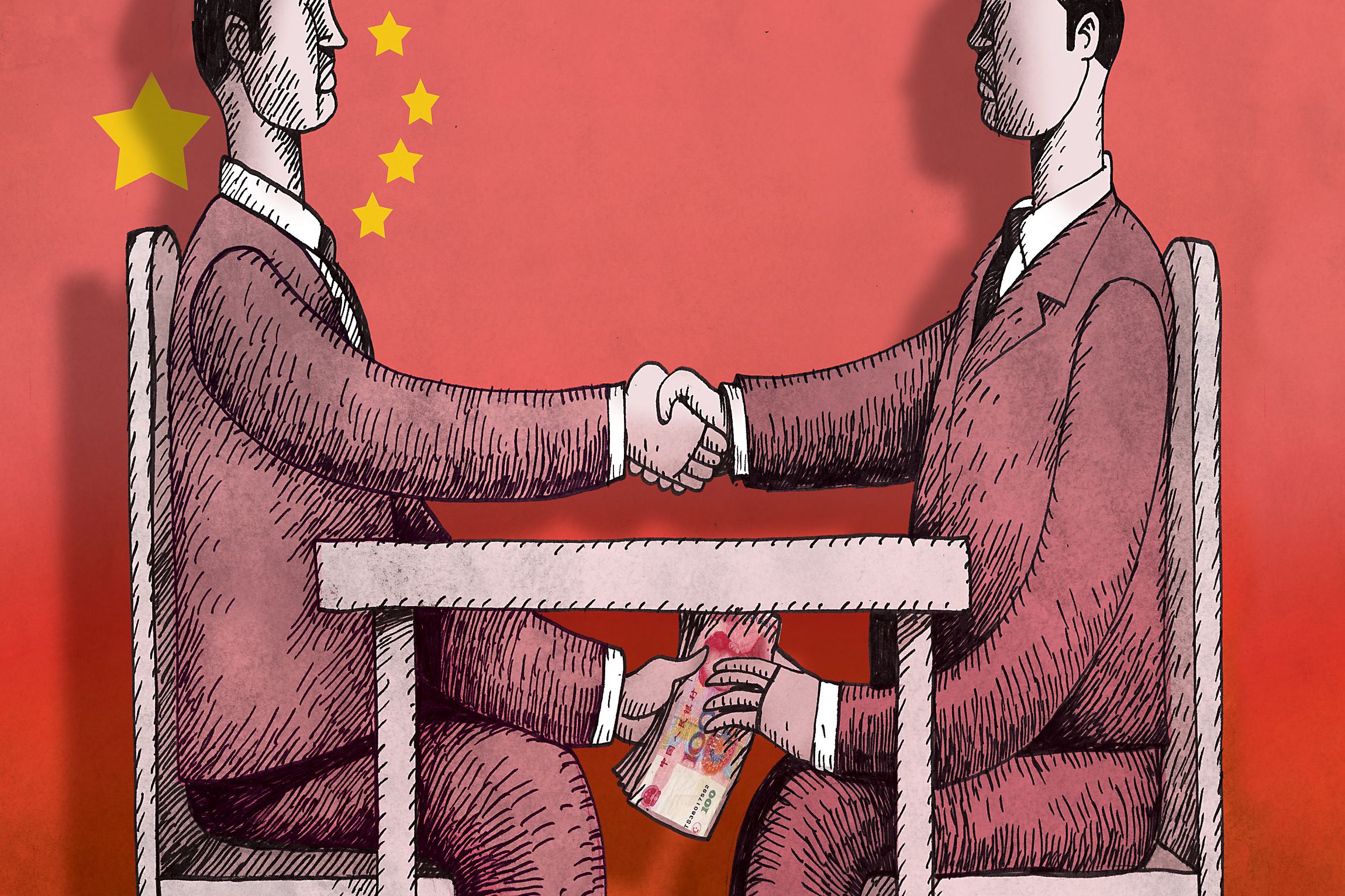 Progressing from an assistant lawyer to Judge, Senior Partner Dao Rina has a vast amount of experience with dispute resolution regarding corporate matters. He has acted for influential companies, and settled cases involving millions of yuan. He speaks with us about the most effective method of solving disputes and how this has progressed in China for corporations.

What method of dispute resolution is most effective when dealing with cases involving international corporations?

Compared with other dispute resolution methods, arbitration is much more flexible than the often rigid procedures and timetables of national courts. Although parties bound to commercial contracts have a number of options to resolve their disputes, only litigation and arbitration can provide a binding and enforceable decision. Unlike the judgments made in litigation of first instance, arbitral awards become final and binding on the parties as soon as it is rendered. Arbitration proceedings are not open to the public. Thus, business secrets and the reputation of the parties can be effectively protected. Pursuant to the Convention on the Recognition and Enforcement of Foreign Arbitral Awards (The New York Convention of 1958), which has been acceded to by 156 countries so far, arbitral awards may be recognised and enforced in these contracting states. So, we tend to suggest that multinational clients choose arbitration dispute solution.

When acting as a Judge, what were the challenges you were initially faced with and how did you overcome them?

The main challenges are judge’s mindset and the ability of controlling trial rhythm. I should finalise large number of cases within the time limit prescribed by law, and ensure that each completed case is high quality and embodies fairness and justice.

I often watch senior judges’ hearings, and learn from them all the time; being continuously updated in the judicial idea, business knowledge, documents and other professional knowledge ensures that the trial results conform to the law of intention and make impartial final judgments.

As a Judge, from an impartial stance and outside view, where can disputes go wrong? How would you advise barristers accordingly?

When handling a case, I should not only focus on contentious issues on the legal relationship itself, but also pay attention to the position and the litigant’s fundamental purpose. Dispute resolution is to satisfy certain interests and comfort of the parties. I would suggest young lawyers to apply “reverse thinking”; starting from the purpose can often result into finding the method which solves the problem.

How has dispute resolution changed over the years in China?

Litigation is the most standard and most authoritative dispute resolution mechanism. The lawsuit system is the largest, containing the most people of highest authority, resulting in a tightly led programme. However, China is developing an alternative to non-litigation dispute resolution mechanisms, in order to make up for the part of litigation. At present, China’s Supreme People’s Court is exploring neutral evaluation, with fewer disputes, alongside no objection recognition in civil and commercial disputes.

What has been your most challenging case so far, and how did it shape the way in which you practiced law in the future?

Each case has its uniqueness; every case for lawyers is a new attempt and challenge. The lawyer’s experience has accumulated hundreds of thousands of cases, by rapidly achieving an accurate grasp of the focus of dispute cases, finding a breakthrough in the complicated legal relationship, and safeguarding the legitimate rights and interests of the parties within the legal framework.

When dealing with high profile cases, what must you bear in mind?

A Chinese old saying said: “A small victory [is done] with intelligence, great victory relies on moral.” If you give top priority to the interests of the parties, you can really win trust and respect, and only in this way, a career path will be more expandable.

I have continuously been devoting my time to the dispute resolution domain, and understanding relevant laws, rules and regulations that apply to practice, for almost 20 years. Together with my judge’s experience, I have witnessed the procession of China’s legal system of contract law, from scattered to unity, and so I have deep understanding and rich practical experience in contract dispute resolution.

Some key cases last year saw me undergo the judicial proceedings and win cases which amounted to more than a billion [Chinese] RMB. I am always stripping out the contentious issue from the complicated legal relationship, and choose the best way to settle disputes for the customers, via litigation or arbitration and finally resolve their dispute.