GMB Disappointed with Uber’s Series of Changes and Initiatives 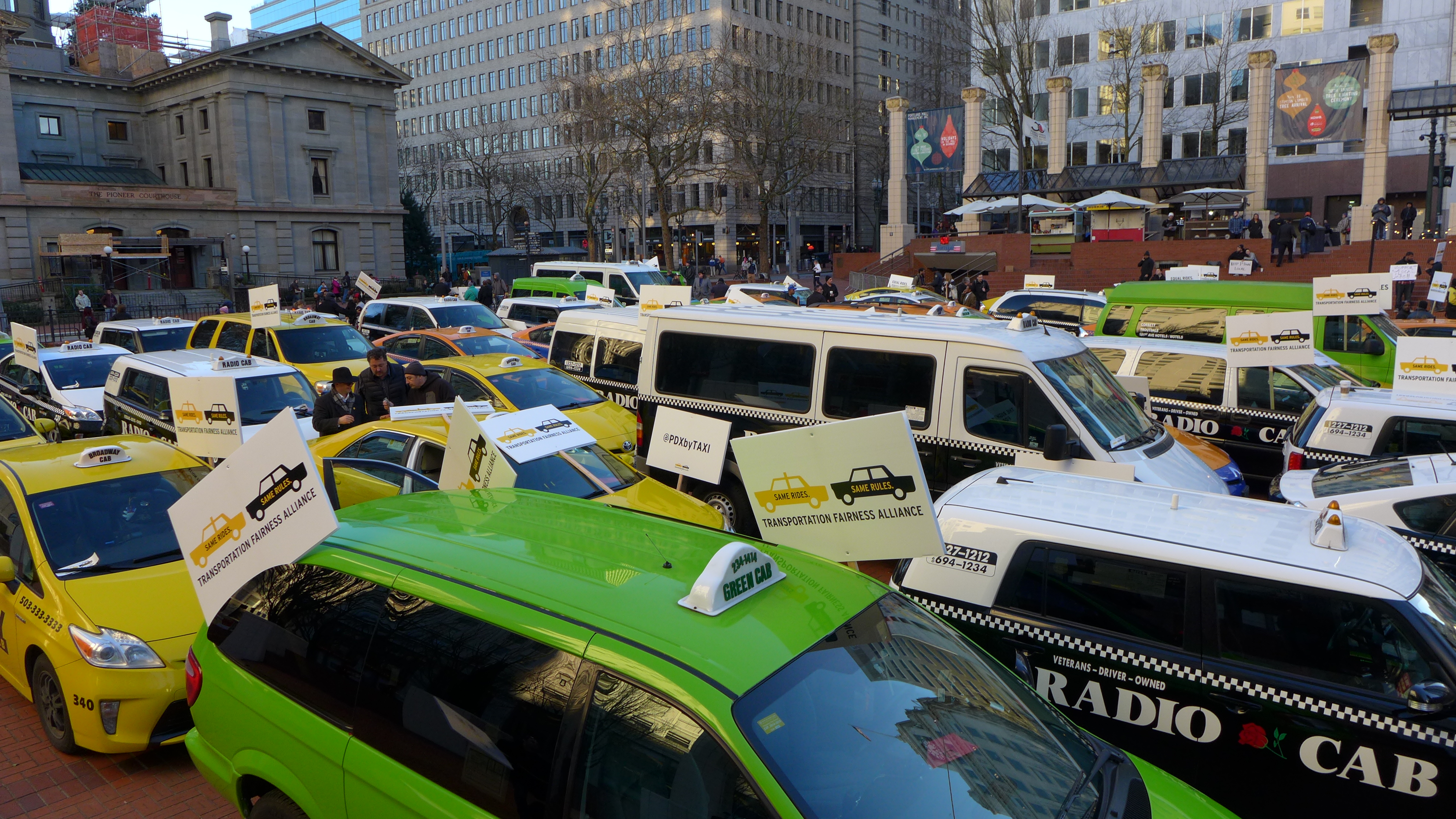 Uber have missed a golden opportunity to start complying with the law says GMB.

GMB, the union for professional drivers, are disappointed with a series of changes and initiatives introduced for Uber drivers that was announced last week.

The initiatives include financial advice, English lessons and updated community guidelines to inform drivers what is expected of them.

GMB brought two lead test cases to the Central London Employment Tribunal on 20th July 2016 and it has decided that Uber drivers are employed workers entitled to receive holiday pay, a guaranteed minimum wage and an entitlement to breaks.

Maria Ludkin, GMB Legal Director, said: “GMB note that Uber have come up with a package of cosmetic measures which they claim address drivers concerns. The measures do not address the concerns of the hundreds of drivers contacting GMB who are focussed on getting basic workers rights.

Uber missed a golden opportunity to start complying with the law. They continue to ignore the decision of the courts that drivers are employed workers with rights to receive holiday pay, a guaranteed minimum wage and an entitlement to breaks.

Free English lessons and updated community guidelines are not going to address the issue of paying workers below the minimum wage.”

Most Recent
By Lawyer Monthly On Feb 20, 2017 0
0
Share FacebookTwitterGoogle+EmailPinterestLinkedinTumblr