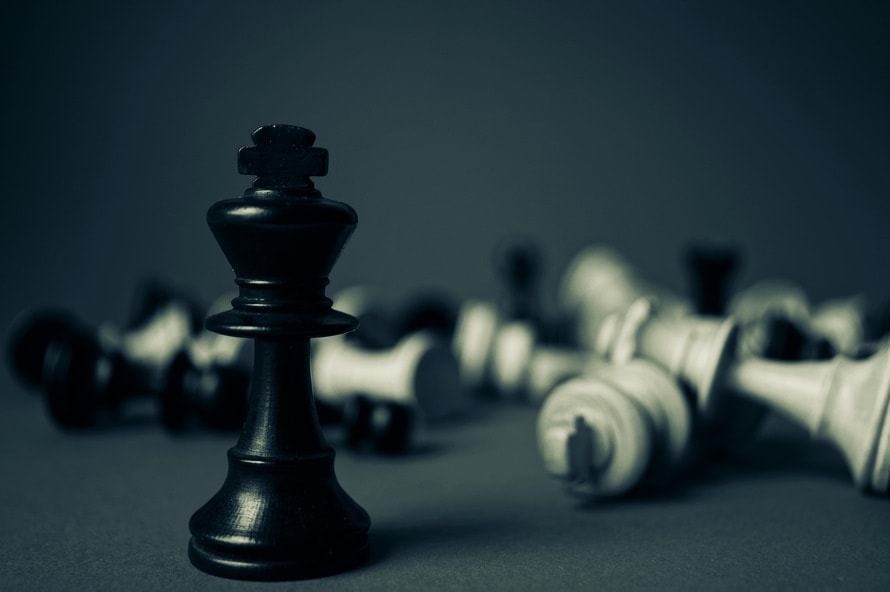 Carrying on with our special competition & antitrust focus, Lawyer Monthly here looks at the markets in South Africa, what the latest legislative developments on competition law have been in the region, how the M&A landscape is faring, and talks to Pieter Steyn, Director of Werksmans and Chairman of LEX Africa, who details his and the firm’s thought leadership in this regional arena, and gives an outlook for 2017.

Who are the types of client you commonly deal with and what kind of complexities do they bring to you and the firm?

How does South African competition law compare to that of its neighbouring countries?

Other African countries are increasingly implementing modern competition laws but South Africa was one of the first to do so in 1999. Many new African competition regimes have been influenced by South African law, but there are differences and “South African specific” aspects. One of the key objectives of South Africa’s competition law was to address the socio-economic imbalances and inequities caused by apartheid. For example, our public interest test for mergers includes an assessment of the effect of the merger on employment and the competitiveness of small and black owned firms. The role of “public interest” in merger control, as well as other competition cases, continues to stimulate debate worldwide as well as in other African countries.

How do you think South African regional M&A markets and businesses are faring in 2016, and how are things changing into 2017?

Unlike many other African countries, South Africa is currently beset by low growth rates. There is also regulatory uncertainty in key sectors like mining, a need for structural reforms and continuing (and well publicised) political issues which affect business confidence. Although there is still foreign direct investment, M&A activity is down. The outlook for 2017 is not clear at the moment – much depends on Government action and the results of the ruling party’s internal elections in December 2017 will be a vital indicator.

What upcoming or newly established legislative developments should South African and foreign businesses be aware of before they plan mergers?

Significant recent amendments to South Africa’s broad based black economic empowerment (BBBEE) laws and regulations need to be considered. A new criminal offence of “fronting” (or, in colloquial terms, phoney BBBEE) has been introduced and a BBBEE Commission (modelled along similar lines to the South African Competition Commission) has been established. The methodology for measuring BBBEE has been tightened. In the mining sector, much uncertainty reigns as to the contents of a new BBBEE charter for the sector.

The recent SABMiller/ABI case (which followed on the Walmart/Massmart case) shows that the public interest test for mergers remains an important consideration especially as the South African Commission has now published guidelines on its approach to public interest in its merger investigations.

Has antitrust & competition litigation increased in South Africa in recent years? To what do you attribute this?

Competition law enforcement is increasingly active both in South Africa and other African countries. There have been several recent dawn raids by the South African Commission as well as in Botswana, Malawi and Zambia. In South Africa “hard core” cartel conduct has been criminalised with effect from 1st May 2016. African competition regulators are increasingly cooperating through organisations like the International Competition Network (ICN) and the African Competition Network. The South African Commission has recently signed bilateral cooperation agreements with the Kenyan, Russian, Mauritian and European authorities. This increased level of enforcement (and resulting litigation) flows from an increasing recognition by African Governments of the importance of an effective competition law as well as better resourced and experienced regulators.

Since you joined the firm, as a thought leader, how have you helped push the boundaries of the firm’s competition team?

Our competition team has grown significantly since 1999 to become one of the largest and most experienced in South Africa. I have been active in the IBA and in developing our African practice through LEX Africa.

What do you believe contributes most towards your thought leadership in this legal segment, and in the South African region?

Competition law is a uniquely global practice area – while divergences between jurisdictions remain, there is increasing convergence and much commonality on the basic principles. Cases and developments outside Africa may influence local law and practice and emerging competition jurisdictions may take advantage of and learn from the lessons and best practices developed in older more established jurisdictions. My active involvement in the IBA Antitrust Committee as an officer over the last 15 years, and now as co-chair (as well as my involvement in LEX Africa), has allowed me to expand my knowledge of global trends and developments, to be involved in conferences and submissions to regulators throughout the world and also to make contacts in the global antitrust community.

The term “Africa” is often spoken of as if it is a single unit when it is in fact 54 different countries with a huge diversity of cultures, languages, religions, business, political and legal systems. The continent offers many business opportunities, but it is vital to understand the risks, and the increasing spread of competition law enforcement is one of several factors that need careful consideration.

Do you have a mantra or motto you live by when it comes to helping your clients?

My mantras are “The Devil is in the Detail” and “Let’s Find a Solution.”

What has been your biggest achievement in the past 12 months?

What’s most important to you?