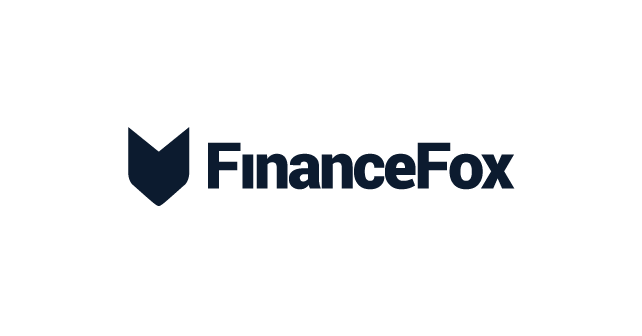 Swiss and German start-up FinanceFox has recently revealed a massive $28 million Series A funding round, led by Target Global and Horizons Ventures. This is one of the latest investments in a growing trend of so-called ‘insurtech’ companies that are starting to eat away at the share of venture capital going to finance start-ups.

The company’s app allows users to consolidate insurance plans and manage all claims in one place. It also gives them the opportunity to see new all-encompassing plans that will consolidate all their coverage into a single plan. FinanceFox talks up eliminating the middle man in brokerage, but it invites brokers to send their customers to the app in order to have them be organized with their policies.

FPS, represented by Dr. Katy Ritzmann, served as the legal advisor to investors Target Global and Horizons Venture in the $28 million financing round of FinanceApp AG. Given the already international structure of FinanceFox Group, Katy worked together with a team of Swiss and Spanish lawyers.

Despite the complex structure of the deal, Katy appreciated from the beginning that all parties worked hand in hand with the goal in sight to be partners at the end of the transaction. The team has already grown together during the transaction and FPS is confident that this investment will turn into a successful growth of the company.