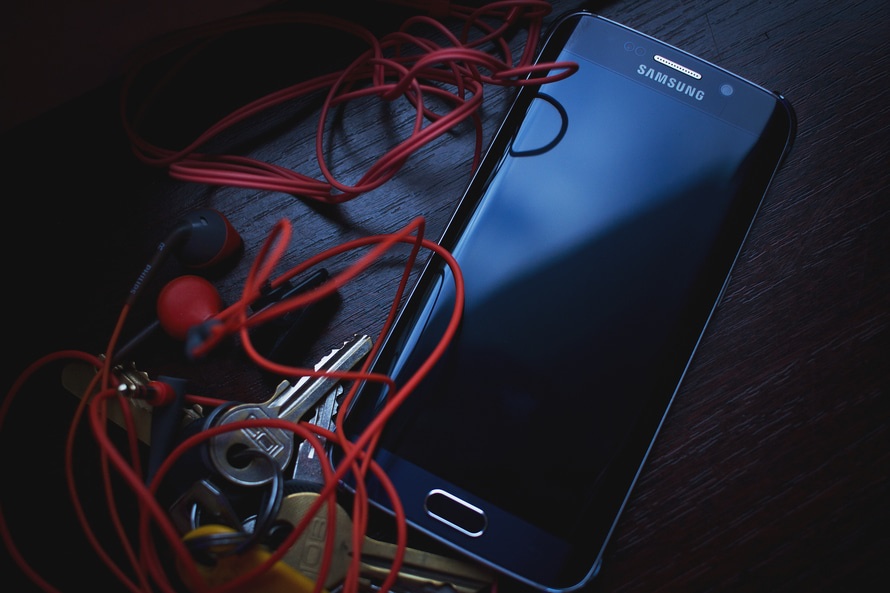 The French investment fund France Brevets has recently granted the electronics provider Samsung important patent licenses for the use of NFC technology. The companies agreed on a contract, according to which Samsung is permitted to use NFC patents for contactless data transmission over a very short distance in its products.

The NFC licensing programme, which France Brevets markets together with its partner NFC Technology LLC, includes patents by the companies Inside Secure and Orange. The licenses for Samsung are the result of a settlement between the parties, for which the German proceedings were one of the decisive factors. Apart from Samsung, LG (2014) and Sony (2016) have already purchased licenses from the portfolio. “The NFC patents protect important, highly developed technologies, from which other important market participants can now also profit, for example when paying by mobile phone,” explains Gottfried Schüll of Cohausz & Florack (C&F), who represents France Brevets.

The patents purchased by France Brevets protect high-quality innovations resulting from private – in particular medium-sized – and public technology research. The company’s strategy is to arrange these patents into a portfolio and to grant licenses to international companies. In doing so, France Brevets acts completely in accordance with patent law: it is committed to ensuring that inventors draw a reasonable return on their research investment.

The German team consisting of myself at COHAUSZ & FLORACK as key account and Axel Verhauwen at Krieger Mes represented France Brevets in multi-patent infringement actions filed at the Landgericht Dusseldorf against Samsung as well as the corresponding nullity proceedings initiated by Samsung at the Bundespatentgericht in Munich.

France Brevets licensing program for NFC grants device manufacturers access to the patents on embedded security solutions especially for mobile devices based on secure wireless short range communication. The licensing program addresses various categories, such as smartphones, and offers a wide range of services such as mobile payment.

In the ground-breaking HTC proceedings we have been able to convince the court that under these conditions the requirements imposed by the FRAND jurisdiction developed by German and EU courts are not applicable and accordingly there are no FRAND restrictions to the enforcement of the injunction claim.