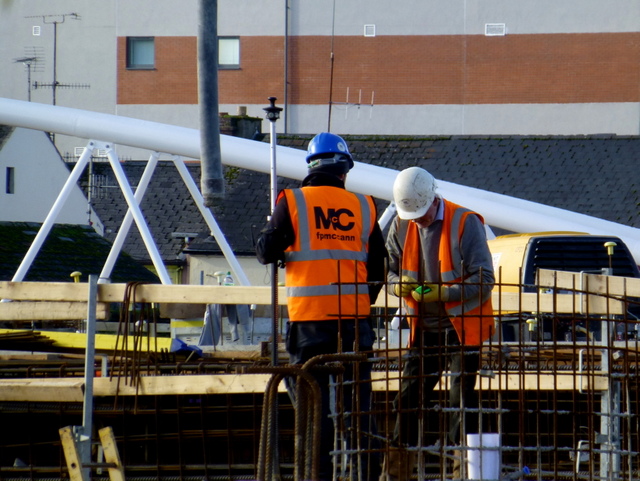 Unsafe and unsanitary working conditions are putting the health of millions of British workers in serious danger, according to a new report* by Hayward Baker.

Researchers carried out an in-depth study** into the conditions of Britain’s offices, shops, factories, warehouses and building sites – and discovered a staggering 69% of British workers – 21 million of them – claim their workplace to be a health hazard.

The study revealed 35% of working Brits have picked up an illness from their place of work – with 18% claiming to have been struck down with food poisoning or caught a stomach bug because of dirty conditions.

35% of working Brits have picked up an illness from their place of work – with 18% claiming to have been struck down with food poisoning or caught a stomach bug because of dirty conditions.

A further 39% have even suffered an injury at work – with two in ten (20%) Brits having been to hospital due to a work-related illness or injury.

Complaints to emerge from the study regarding the workplace include greasy and slippery floors (16%), unhygienic work colleagues (13%), unsanitary toilet facilities (11%) – and cluttered floors (10%).

Almost half (46%) of those polled have complained to their bosses about the state of their place of work, with a further 21% saying their manager did nothing to rectify the situation.

The research was commissioned by Personal Injury Solicitors Hayward Baker following the launch of its new interactive injury compensation calculator, which provides workers with an estimate of how much compensation they would be entitled to following an accident or injury.

“Our free to injury compensation calculator gives British workers easy access to information which can really help them decide if they have a valid claim against their company.”

According to the research, just 16% of British workers sought legal advice after suffering an injury, with the average claim for compensation being £24,931.

29% of all accidents at work were considered ‘moderate’ injuries – such as broken bones or fractures – and serious enough for workers to make a claim against their employer.

Other common workplace injuries are cuts (27%) and strained backs (20%).

The more ‘severe’ accidents that followed an injury at work include dislocations (9%) and a further 6% had lost a limb or body part as result of their injury.