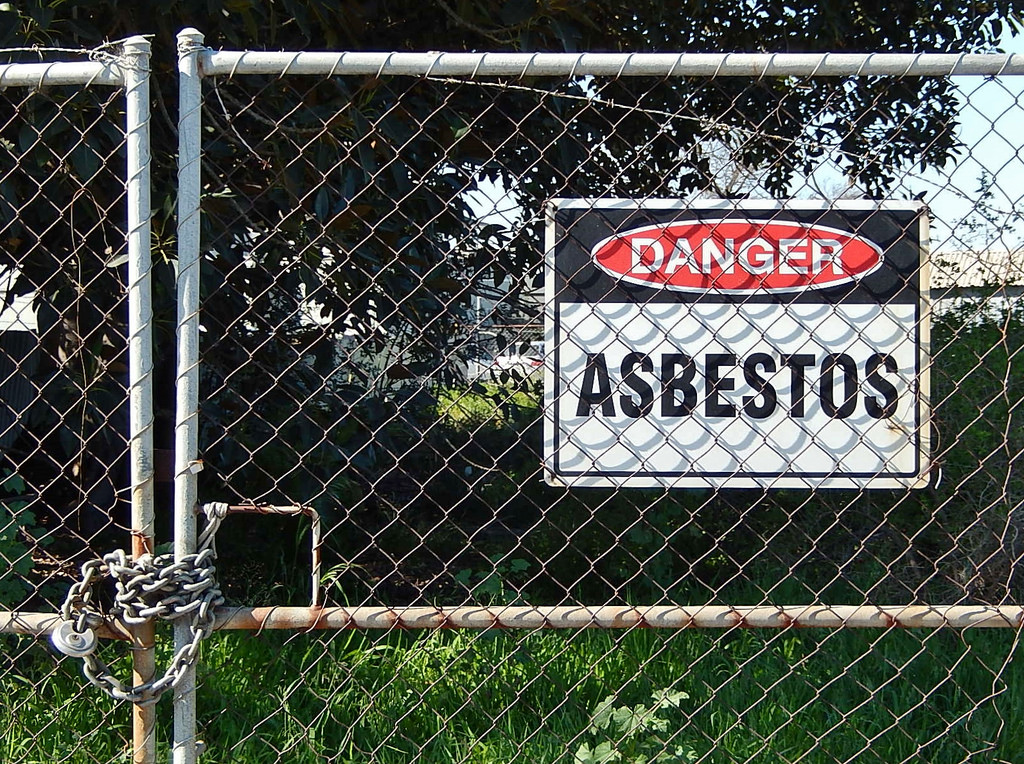 In a landmark asbestosis case, The Court of Appeal recently ruled that asbestosis sufferers could be entitled to proportional compensation from as low as 2.3% from negligent employers, based upon the number of years worked. The historic ruling confirms that proportional compensation is applicable even if the employer’s overall contribution to the condition was minimal and the entitlement was as low as 2.3%.

The ruling relates to retired electrician, Mr Albert Carder, who was exposed to asbestos whilst working at Exeter University. Although most of his asbestos exposure occurred earlier in his career, Mr Carder’s lawyers, Moore Blatch, calculated that his employment at the university contributed 2.3% toward his asbestosis.

The Court of Appeal has upheld the calculation and judgement made by The High Court in July 2015 that Mr Carder was entitled to compensation. But at the time Exeter University’s insurers appealed, arguing the proportion of the exposure was minimal and had made “no discernible difference to his condition.”

Moore Blatch asbestos disease lawyer John Hedley, representing Mr Carder comments: “This decision is very important and will influence other asbestos cases. Whilst there is a long established principle around minimal contributions to asbestos exposure by employers, this case helps define what minimal actually means. We can confidently say this contribution can be as low as 2.3% or even less. Whilst the compensation is not substantial, it will help Mr Carder and the ruling will help many other people who are in a similar position.”

Mr Carder said: “It’s a huge relief for this case to have finally settled and to also know that I can return to court, should my condition deteriorate, which is of great comfort to me and my family. When I started my career asbestos was thought to be such a wonderful thing; unfortunately we were not made aware of the dangers.”

Mr Carder’s overall damages from his total exposure to asbestos were assessed at approximately £67,500, with the university’s contribution confirmed to be £1,713.

Mr Hedley believes: “This case has broader significance and could impact on a large number of other industrial disease and work related illness cases. The Defendant is trying to appeal again following the Court of Appeal’s decision so we would assume that the insurers believe the issue is important enough to invest significant sums in legal costs in trying to win. There is no way of estimating the total number of cases that could be affected, but it is reasonable to assume that it must be substantial.”