What Options are Available to EU Citizens Following Brexit? 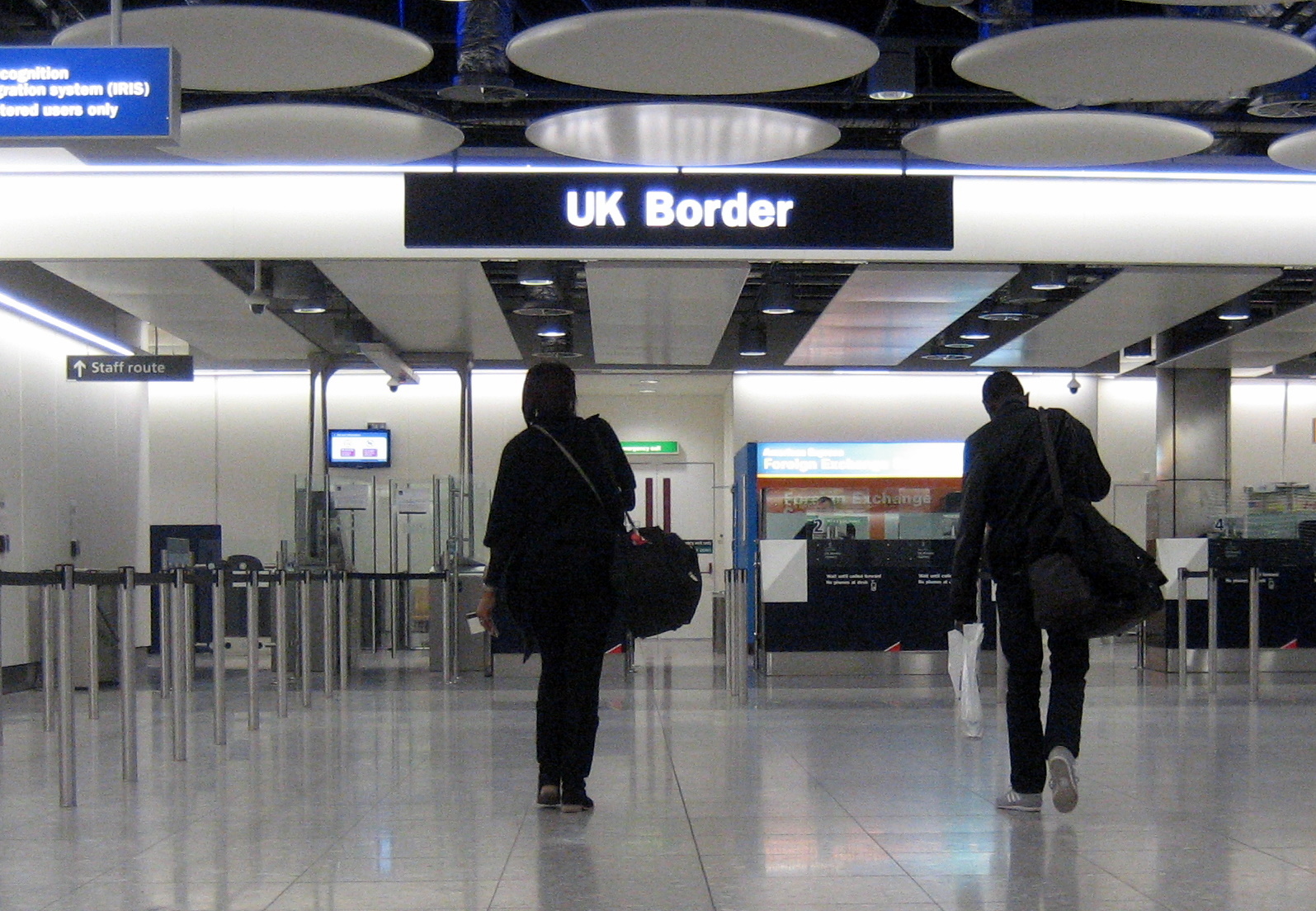 In light of the recent news that the British public has voted Leave in the EU Referendum, in this article Shyam Dhir, a German National specialising in applications under EEA regulations with Duncan Lewis’s Business Immigration team, sets out the options that available to EU citizens currently in the UK.

The results for the EU Referendum are out and the people of Britain have voted by a narrow majority to leave the EU. With both sides of the campaign acknowledging this to be a ‘historic’ day for very different reasons, many EU citizens living and working in the UK will concerned about what the future now holds for them. We have already received a number of enquiries from EU Citizens who are worried about their legal status in the UK – and for good reason. However it is important to remember that EU Legislation is currently still in effect. Negotiations have probably already started between the UK and other member States to decide the future relationships between the UK and the EU.

There will be on-going negotiations regarding the free movement of goods, services, labour and capital. Under Article 50 of the Treaty, this process of leaving could take at least two years to realise, and so a formal decision, on matters such as free movement of labour will take some time to resolve.

So, what does this mean for EU Citizens currently living in the UK? In short as it stands, there are no immediate consequences for EU nationals and their rights to submit applications to the Home Office. The UK Visa & Immigration department have also yet to make any formal announcement on EU nationals and EEA applications.

The European Economic Act 2006 states that an EU citizen has a right to reside in the UK for an initial period of 3 months. After which, he must be a ‘qualified person’ to remain in the UK lawfully. These include workers, job seekers, students and those who are self-sufficient.

If an EU national has been residing in the UK and has been a ‘qualified person’ for the last 5 years, they would, in principle have Permanent Residence in the UK under the regulations.

An example would be a Polish national who has been residing in the UK for 5 or more years and was continuously working during that five year period. Certain family members of EU citizens with Permanent Residence would also be eligible to make an application under these rules with some exceptions.The whole process could take up to six months for a decision to be made. Given the result of the referendum, there will be a heavy volume of such applications being received by the Home Office in the next few weeks. If you believe that you qualify for permanent residence or require further advice on your position please contact us for information.

An EU national who is currently in the UK and is exercising their rights as a ‘qualified person’ can request a Registration Certificate to confirm their right of residence in the UK. Whilst the above is not a mandatory requirement for anyone currently in the UK exercising their Treaty Rights, it is certainly a useful document as proof of your residence in the UK. This document is usually valid for 5 years, after which, the said document can be used as supporting evidence for application for Permanent Residence as set out above.

Can I become British as an EU National? An EU National who has held a document certifying Permanent Residence (as set out above) for at least one year, can make an application to naturalise as a British Citizen.

A family member would also be eligible to remain in the UK if:

We are happy to discuss all options with EU nationals taking into account their personal circumstances. To summarise all of the above, we would advise all EU Citizens to receive legal advice on their options as EU Citizens by speaking to one of our specialist lawyers who deal with such matters on a day-to-day basis. Whilst the implications of leaving the EU remain uncertain, it is important to remember the contribution of millions of European nationals to the UK currently working in diverse sectors from banking to the NHS.

What is certain is that a decision cannot be taken lightly on such a large volume of the UK’s workforce and their families. It is likely that transitional arrangements in the Immigration Rules will need to be made to ensure that all EU nationals currently exercising their right to free movement will be treated fairly. Until that time, our advice would be to all EU nationals and their families, is to consider regularising their status where possible.