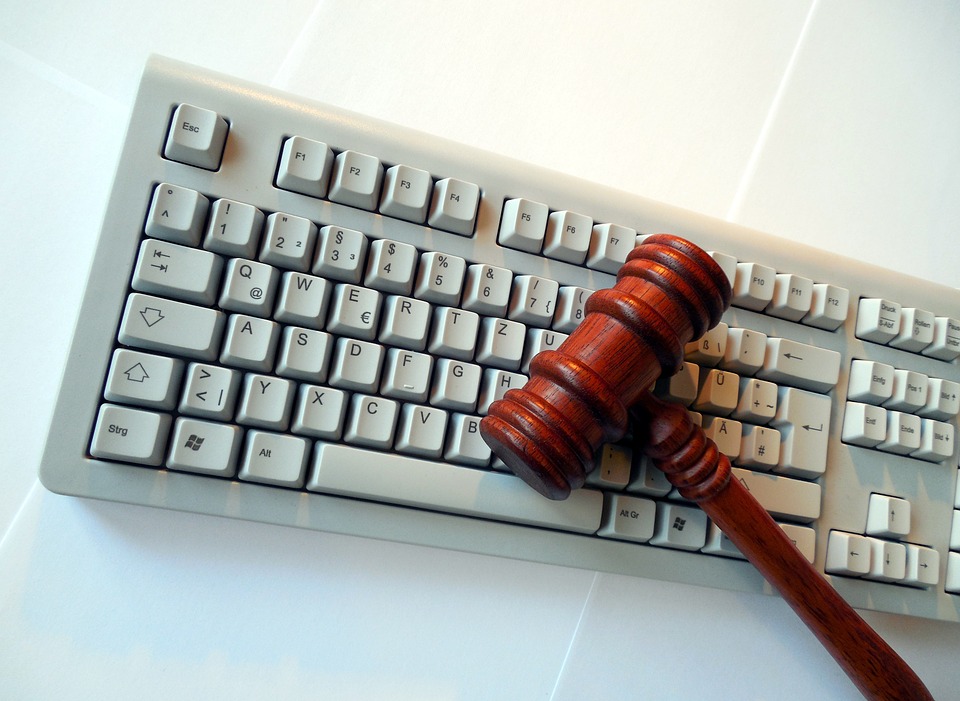 UK MPs and their peers have stated that the collection of personal data on a large scale is not “inherently incompatible” with privacy laws.

According to the BBC, the Human Rights Committee says whole data gathering by security services is “capable of being justified.”

The UK government is soon to introduce the Investigatory Powers Bill with the intention of cracking down on legal transparency, but while the HRC deems this a “significant step forward,” it states that there is a need for more safeguards.

The bill is in its last stages of approval after a thorough year of amendments due to the opposition of three parliamentary committees.

The joint committee heading up the bill says the powers it allows are not “inherently incompatible with the right to respect for private life,” and are “capable of being justified if they have a sufficiently clear legal basis, are shown to be necessary, and are proportionate.”

It did however also state that further improvements are called for “to enhance further the compatibility of the legal framework with human rights,” according to the BBC.

Some MPs state the bill’s clauses are “too broadly drafted” and should be narrowed to prevent larger groups of the public falling under its radar.

Harriet Harman, the Committee chairman for Labour’s said: “Protection for MP communications from unjustified interference is vital, as it is for confidential communications between lawyers and clients.

“And for journalists’ sources, the bill must provide tougher safeguards to ensure that the government cannot abuse its powers to undermine parliament’s ability to hold the government to account.”