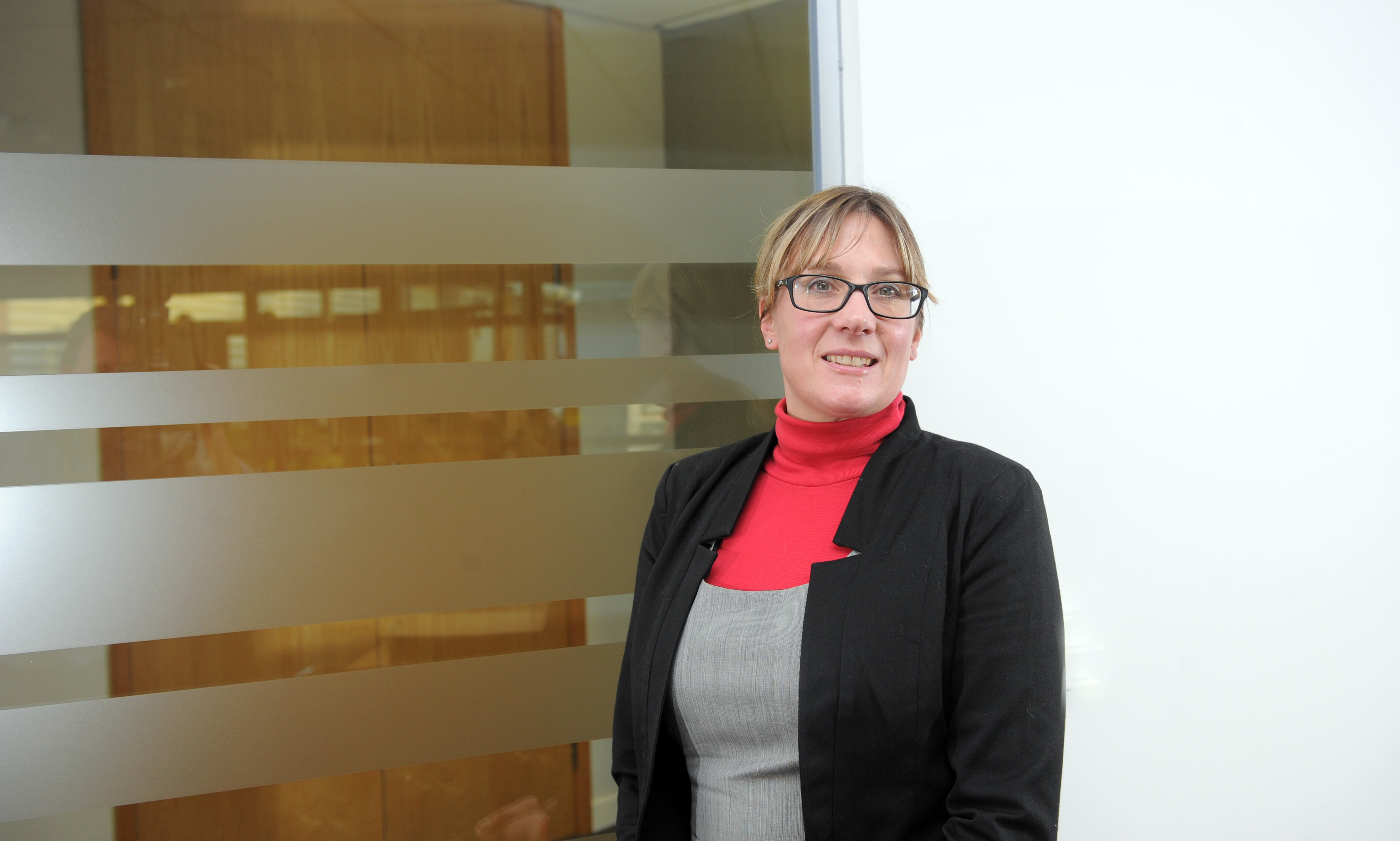 Two leading experts believe a recent Court ruling that a disabled man’s package of care amounted to a deprivation of liberty, could have a major impact on anyone tasked to care for those who lack the capacity to make their own decisions.

Annabel Kay (pictured) and Sue Allen, who work for leading law firm Higgs & Sons, believe the ruling in Staffordshire CC v K (Court of Protection 24.5.16), which found that a care regime had created a ‘deprivation of liberty under Article 5 of the Human Rights Act’ should offer a word of caution to those acting as financial deputies or attorneys for individuals unable to make their own decisions.

They also warn that where financial provision has not been made, the ruling may lead to monies set aside for on-going care, being used to fund court applications.

“The case involved a man who, following a road traffic accident was unable to make decisions about his care,” explains Sue Allen, an expert in clinical negligence matters at Higgs & Sons.

“As is required in such cases, a deputy was appointed who set up a package of care that included the purchase of a specially adapted house.

“Because the package involved the man being confined to a particular place for a ‘not negligible amount of time’ during which he was being constantly monitored, it was ruled that this had created a ‘deprivation of liberty’ under Article 5 of the Human Rights Act. The implementation of the care package therefore required authorisation from the Court of Protection which, in turn involved lengthy (and costly) legal discussions.”

Annabel Kay a solicitor in Higgs’ Private Client team who specialises in applications to the Court of Protection and matters where mental capacity is questioned, believes the case highlights an important issue for those undertaking such a crucial role.

“Care providers and those appointed as deputies in cases such as these, need to be aware that even where a care package has been developed in the best interests of that person to meet their needs, it still may be regarded legally as a deprivation of their liberty.

“In such cases, an application to the Court of Protection needs to be made in order for the care package to be implemented, or continued. Unfortunately such applications can be time consuming and costly and these costs will normally be met by the person bringing the application before the Court unless other means of funding are available.”

Sue and Annabel, who are both OPG panel deputies, recommend that anyone tasked with the role of being a deputy or attorney where someone has suffered an injury that has rendered them incapable of making their own decisions, should always take into account the potential costs of an application to the Court of Protection.

“I would always try to ensure the costs of a Court of Protection application are built into a compensation package from the outset,” advises Sue. “Because once a claim has been settled, any subsequent costs to ensure the care package is legal would need to come from the money set aside for the person’s long term care. This is something we do our best to avoid.”

Annabel concludes: “An appointed deputy or attorney, whether a local authority professional or a family member, plays a vital role in developing appropriate care packages for those who are unable to make decisions for themselves.

“This latest Court ruling has a massive impact on how such care packages are regarded however. It is therefore essential that deputies and attorneys seek expert advice to ensure what they are proposing is deemed legal within the requirements of current legislation.