Panama Leak Scandal: What You Need to Know 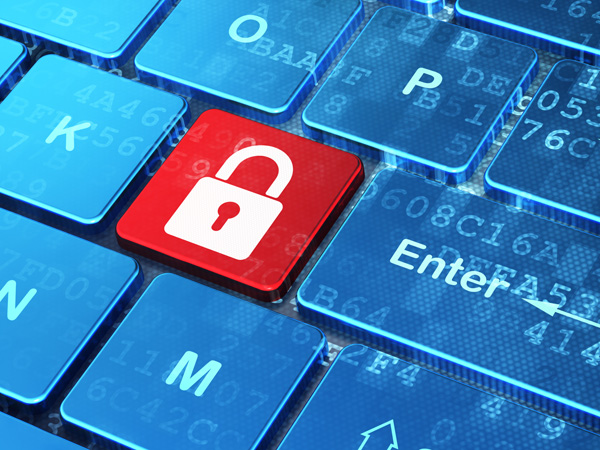 The scandal covers the leak of vast amounts of information revealing heavy tax haven abuse, money laundering and sanction avoidance. At the heart of the issue is a Panamanian law firm called Mossack Fonseca.

The files, leaked by an unknown source to The International Consortium of Investigative Journalists (ICIJ), have exposed over 214,000 entities, including companies, trusts and foundations. Of these there are 12 current or former heads of state, involved in wealth secrecy and tax evasion, and over 60 associated friends or family members.

Mossack Fonseca, the law firm behind the secrecy and allegedly illegal activity, says it has operated beyond reproach for the last 40 years and has never been charged with criminal wrong-doing. In fact the information leaked, which reaches as much as eleven million documents equating to around 2,600GB of data, dates as far back as 1977.

According to the BBC, President Putin’s spokesperson has attributed ongoing reports to “journalists and members of other organisations actively trying to discredit Putin and this country’s leadership.” President Gunnlaugsson was also approached in an interview, but stated that business affairs were above board and stopped the conversation.

Offshore tax havens can be used in legal ways, but most of the data leaked points towards illegal structures that hide the true owners of recorded money, where it’s from and facilitate the evasion of tax on national shores.

Investigations are now under way on a global scale, by several jurisdictions such as France, the UK, the Netherlands, Australia and Austria.