Global M&A and IPO Activity to Accelerate Until 2017-18 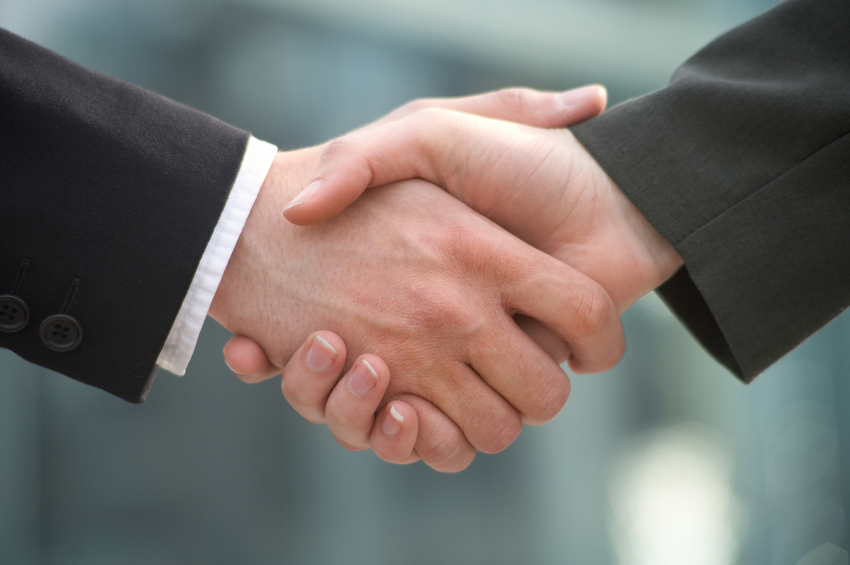 The fundamental drivers of global transactions are pointing to a continued strong upturn in M&A and IPOs over the next three years, reveals a unique new forecast by global law firm, Baker & McKenzie.

After a long and stuttering recovery from the global financial crisis, the forecast in association with Oxford Economics, predicts an uptick in transactional activity, based on global economic activity increasing to an average growth rate of 2.9% per year over the next three years, compared to an annualized 2.5% since 2012.

Global equity markets are projected to rise 18% (or USD12 trillion) over the next three years.

Developed economies will underpin the collective growth in transactions, bolstered by easy monetary policy and lower oil prices, while many smaller or emerging economies will show the most dramatic growth in deal activity.

The most active sectors over the next five years are forecast to be Healthcare, Telecommunications and Financials for structural reasons, with Consumer Goods & Services, Technology and Pharmaceuticals also boosted, primarily by cyclical trends.

The forecast predicts that transaction peaks in 2017 and 2018 will not be as high as those before the global financial crisis, as the global economy is not experiencing the same bubble-like conditions as prior to 2007.

The report also includes a transactional attractiveness index by country based on past transactional activity and a weighted average of 10 key economic, financial and regulatory drivers of M&A and IPO activity.

The report also highlights the potential downside risks to the forecast:

The Global Picture for M&A

The value of cross-border transactions will rise by 17% in 2015 to USD1.03 trillion. This will represent 38% of total deal activity in 2015, although this share is projected to subsequently drop back slightly in 2016.”

However, as the global economic recovery continues, central banks will begin to raise interest rates in developed markets, leading equity markets to decline. As the world then adjusts to higher benchmark interest rates and the end of easy credit, there will likely be a moderate slowdown in global deal-making activity in 2018 through to 2020.

But just as the peak will be less bubble-like than 2007, the downturn will also be less dramatic.

“For corporates, the window of opportunity for strategic cross-border M&A is now,” said Mr. Gee. “The structural drivers, cyclical trends such as equity prices and economic conditions such as GDP growth are ripe for deals until 2017. Perhaps most importantly, positive business sentiment is back – CEOs have the confidence to pursue their strategies and the equity markets are rewarding those who deliver.”

The outlook for IPO transactions follows a similar pattern to M&A transactions, reflecting their shared fundamental drivers but with some key differences. Regulatory changes, particularly pension reforms that encourage funds to diversify out of bonds into equities, should continue to encourage firms to raise capital on equity markets. Emerging economies are also likely to encourage pension growth, broadening and deepening domestic institutional investment bases.

The forecast suggests that overall IPO activity will peak in 2017 with a split of USD233 billion and USD89.7 billion between domestic and cross-border activity.

The forecast also predicts a continued rise of emerging markets-based companies pursuing cross-border listings as they seek to raise capital in deeper, better capitalized markets in the US and UK.

“IPO levels will follow a slightly different pattern to M&A due to political uncertainty and the higher volatility that inevitably comes with liquid markets” said Koen Vanhaerents, global head of capital markets at Baker & McKenzie. “But overall stock markets are high and this provides boards with the confidence to pursue M&A deals, so the two areas of transactions are fundamentally linked. The current environment is broadly positive.”

The projections are part of a unique 6-year forecast of global transactional activity, developed in partnership with Oxford Economics. The comprehensive report, The Impact of Macro Trends on Future M&A and IPO Activity sets out predictions across regions, sectors and individual countries worldwide until 2020, linking economic outlook with corporate activity.