On 3 January, FTX founder Sam Bankman-Fried pleaded not guilty to the theft of billions of dollars in customer funds entrusted to his cryptocurrency exchange. 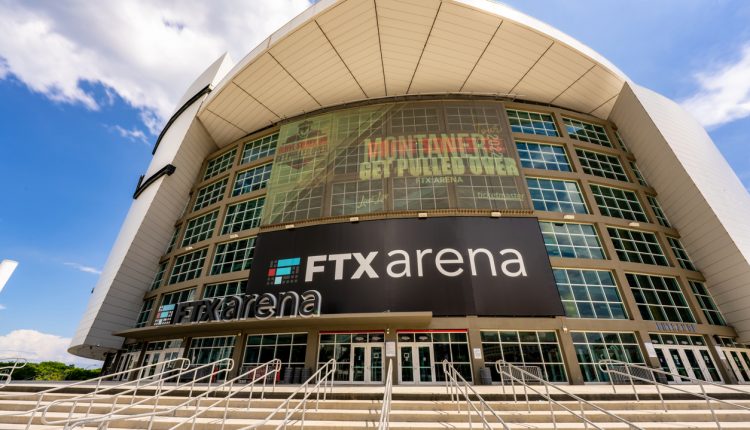 The plea marked Bankman-Fried’s first court appearance since his release on a record $250 million pretrial bail.

Following the collapse of the $21 billion cryptocurrency exchange in November 2021, the 30-year-old mogul has been accused of having looted customer funds to prop up his Alameda Research hedge fund.

The US Securities and Exchange Commission opened a parallel complaint against Bankman-Fried, alleging that he used FTX customer deposits as a “personal piggy bank” for investments, political donations and real estate purchases. Should he be found guilty of charges of fraud and vioating campaign finance laws, he may face a sentence of up to 115 years in prison.

Two of the FTX founder’s senior co-workers, FTX co-founder Gary Wang and Alameda CEO Carolyn Ellison, pleaded guilty to criminal and civil charges of fraud and securities violations. News of these pleas was only announced once Bankman-Fried was in transit to the US from the Bahamas after agreeing to voluntary extradition.

In media appearances since FTX’s filing for bankruptcy, Bankman-Fried admitted to having made mistakes in his running of the exchange but denied criminal liability.