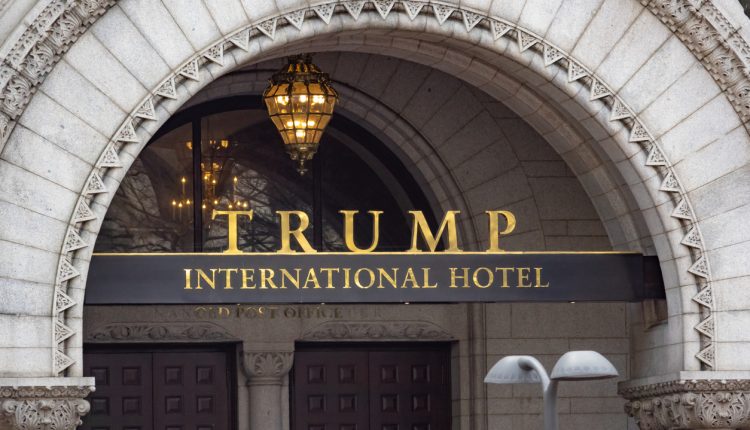 The company was accused of illegally reducing the tax it paid on executive paid by awarding executives ‘off-the-books’ benefits such as boats and luxury cars in what prosecutors described as a multi-decade scheme. A New York jury found the Trump Organissation guilty of all 17 charges on 6 December.

“The foremr president’s companies now stand convicted of crimes,” Manhattan district attorney Alvin Bragg said in a statement to the media after the verdict was delivered. “That is consequential. It underscores that in Manhattan we have a standard of justice for all.”

The conviction marks a victory for Manhattan prosecutors in the only extant criminal case against the Trump Organisation and marks the latest in a string of recent defeats for the former president, with the Supreme Court having recently ordered that his tax returns be handed over to a congressional committee.

New York attorney general Letitia James, whose office assisted the district attorney’s case, also lauded the result. “This verdict sends a clear message that no one, and no organisation, is above our laws,” she said.