When things go wrong on the roads, the consequences can be deadly. 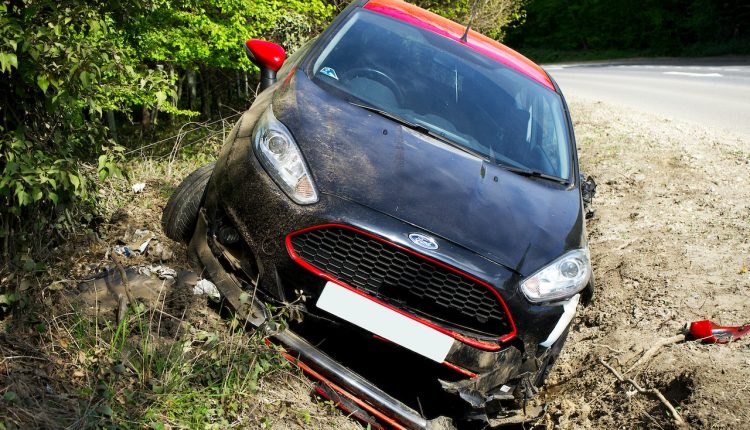 Even if you survive a collision in an automobile, the knock-on effects are inevitably disruptive.

So what parts of the country are the most dangerous, and how should you deal with the aftermath of being in a car accident?

2021 was a bad year for road safety, with official stats showing that fatalities were up by almost 11 percent, equating to around 43,000 deaths nationally.

In terms of the states with the most fatalities per capita, the worst hotspots include Mississippi, South Carolina, and Alabama.

Also ranking poorly for road safety were Wyoming, New Mexico, and Montana, with all of the aforementioned states having at least 17 car crash-related deaths per 100,000 citizens.

What to do following an auto accident

There are several things you need to do if you’re caught up in a car accident and you want to get the best outcome, such as:

Contact a specialist car accident lawyer in your city

You need a qualified, experienced, local car accident attorney on your side because specializing in car accidents is something that has to be done on a regional basis due to differences in the laws governing the road from state to state.

You can’t leave the scene of a car accident without getting in contact with the police and ensuring that they are aware of the collision taking place. If you or anyone else is injured, an ambulance will also be required as a priority.

If you’re able to do so without putting yourself in danger, be sure to record evidence at the crash site using your smartphone. Pictures and videos will be very useful later on if you need to prove your side of the story or defend yourself from false claims made by others. You might also need to give evidence in person, but that’s a different process.

Jotting down the contact details of witnesses to the crash there and then will also help your cause, because their testimony might work in your favor.

Resist the urge to apologize

Even if you weren’t responsible for causing the accident, any kind of apology you make could be construed as an admission that you’re liable. Don’t let your politeness land you in hot water!

Even if you feel fine, and especially if you don’t, getting medical attention from a professional is a must after any auto accident, no matter how minor. This is wise from a health perspective, but it’s also a means of getting clear, expert evidence of common injuries recorded for posterity, which again will help with your case if you need to claim compensation.

Get in touch with your insurance provider

Another essential for anyone who’s been in a car accident is to call up their insurer and set the ball rolling to eventually receive a payout, and settle any other issues that are covered by your policy.

As with the police, you don’t have the luxury of keeping a car accident a secret from your insurance provider. Doing so will invalidate your policy, and could lead to all sorts of other problems.

Even if you consider yourself to be a safe and considerate driver, you won’t be protected from the possibility of a car crash, because other road users are always going to pose a risk to your safety.

Good insurance, a reputable local lawyer, and a willingness to stick with your claim even if it takes a while to be wrapped up is what you need.

Most RecentPersonal Injury
By Lawyer Monthly On Nov 23, 2022 0
0
Share FacebookTwitterGoogle+EmailPinterestLinkedinTumblr