The Tesla CEO has filed to complete his $44 billion acquisition of Twitter following months of legal disputes. 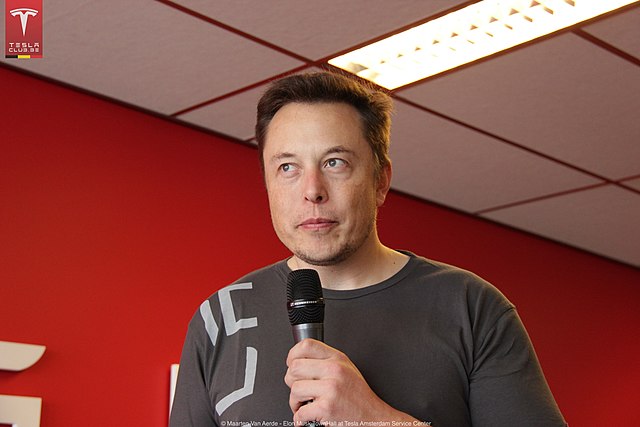 Lawyers for Musk confirmed in a court filing on Tuesday 4 October that the billionaire would be going ahead with the deal after pushing for it to be scrapped.

The notice filed in the Delaware Chancery court confirmed early reports that Musk had written to Twitter executives offering to close the deal at the initially agreed-upon price of $54.20 per share. The news lifted Twitter stocks by more than 12% on the day, reaching $47.93 before trading closed in New York.

“The intention of the company is to close the transaction,” a Twitter representative wrote in response to the notice.

The social media platform has been pressing Musk to complete the deal under the terms agreed upon in April. It has sued him in Delaware, where Tesla is incorporated, and where the court is reputed for its enforcement of merger agreements.

Musk’s U-turn on the deal follows months of legal drama as the Tesla CEO claimed to have been misled by Twitter executives on the number of spam accounts operating on the platform. In its lawsuit, Twitter, in its lawsuit, described Musk’s behaviour as “a model of bad faith”.