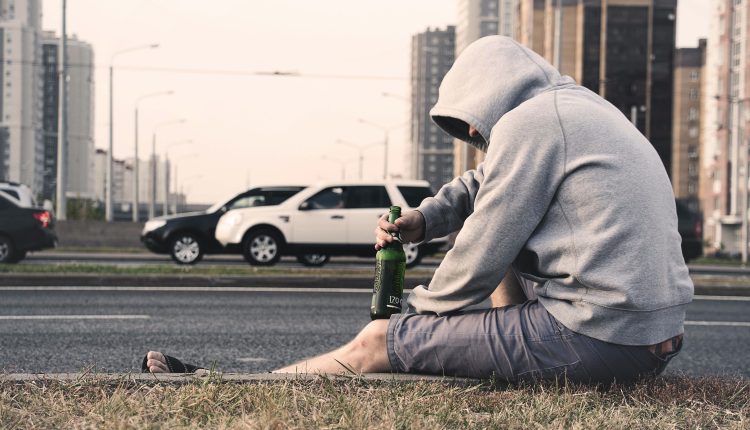 What’s more, this is an age where many people begin experimenting with illicit drugs. Because teenagers can get their driver’s licenses as young as 16, this presents the possibility of underage DUIs.

If you need help for minors charged with a DUI in Pittsburgh, Pennsylvania, contact Frank Walker Law.

When an underage driver fails or refuses to take a BAC test, they will face a license suspension. In Pennsylvania, a driver’s BAC at or above 0.08% means they are impaired. For a minor, it must be below 0.02%. Even a small amount of alcohol consumption could put a minor above the legal limit to drive.

According to Pennsylvania’s “zero tolerance” policy, any detectable level of alcohol in a minor’s system can lead to a charge of DUI and a potential conviction.

After a zero-tolerance suspension, a driver under the age of 18 must complete a driver’s education program and retake the driving test to regain their license.

For a driver who does not have prior DUI convictions or suspensions in the last five years, the suspension periods are six months for a failed chemical test or one year for refusing.

A driver with prior DUI convictions or suspensions will face suspension periods of one year for a failed chemical test or three years for refusing.

A person under the age of 21 may also be subject to a two-year license suspension in addition to zero-tolerance and statutory summary suspensions. The two-year ban is prorated for any period that the offender’s license was administratively suspended.

An offender can apply for a Restricted Driving Permit (RDP), which enables driving between the hours of 5 a.m. and 9 p.m. after serving a suspension of one year. After a year, the Secretary of State may reinstate their license or grant them additional extensions for no more than 24 months each.

Considering that DUI is a Class A misdemeanor, the penalties can be severe, even for an underage driver. If the driver has a history of DUI offenses, the severity of the punishments typically escalates. Besides having a permanent criminal record, an underage DUI conviction can also lead to:

● Community service between 100 hours and one month

The best thing to do if you are charged with an underage DUI is to talk with a lawyer. They can fight to reduce your sentence or have the charges dropped in addition to representing you in the courtroom. Don’t let a mistake or misunderstanding affect your future.

Most RecentSectors
By Lawyer Monthly On Sep 16, 2022 0
0
Share FacebookTwitterGoogle+EmailPinterestLinkedinTumblr