On Thursday, US District Judge Aileen Cannon selected Raymond Dearie, senior judge in the Eastern District of New York, to act as special master for the purpose of reviewing sensitive government materials recovered by the FBI from the residence of former President Donald Trump. 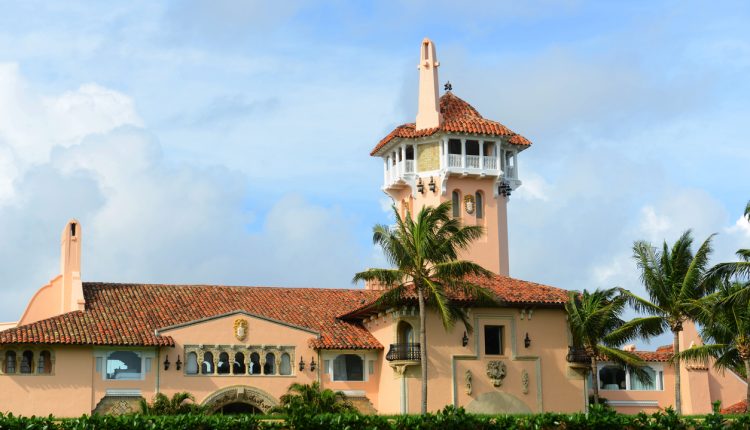 Cannon, a Trump appointee, also rejected the Justice Department’s request that federal prosecutors be allowed to continue their review of government records that were recovered from former President Donald Trump’s Mar-a-Lago estate on Palm Beach, Florida, on 8 August. Multiple of these records were marked ‘classified’.

In her ruling, Cannon rejected the DoJ’s argument that the documents they are working to review as part of their investigation remain highly classified or contain extremely sensitive information that could be damaging to national security interests if released.

However, in appointing Dearie to lead an independent review of the seized material, Cannon instructed him to prioritise “review of the approximately 100 documents marked as classified (and papers physically attached thereto),”  Dearie was one of two potential special masters proposed by Trump’s legal team, and prosecutors confirmed that they found him acceptable despite not being one of their initial picks.

Last week, the DoJ appealed Cannon’s order to appoint a special master following the Trump team’s request. The DoJ indicated that, should Cannon not agree to delay aspects of her ruling by Thursday night, it would seek relief with the 11th Circuit Court of Appeals.