A Brief Overview of Water Contamination in the United States

What is Water Contamination? 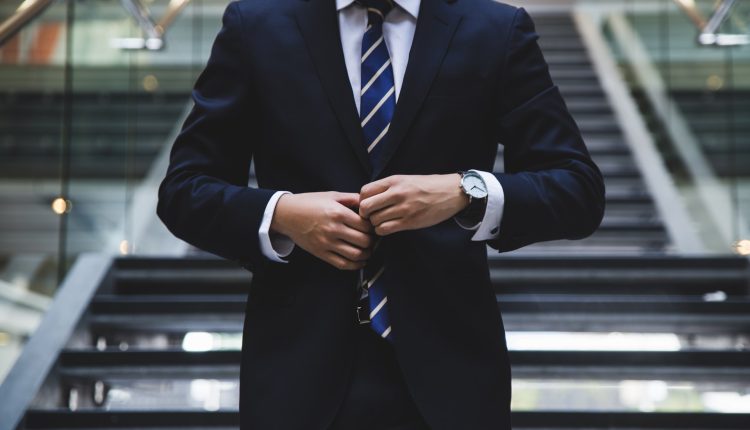 Woburn is located about nine miles north of Boston, and in May of 1979, it was discovered that barrels containing industrial chemicals had leaked into the Aberjona River. This leak caused high concentrations of perchloroethylene (PCE) and trichloroethylene (TCE) two deep into two public drinking wells. A year later, 12 cases of leukemia in children were confirmed in areas that the two wells supplied with drinking water. By 1984, the Harvard School of Public Health and a group of Woburn citizens were able to confirm that all of these childhood leukemia cases directly resulted from the chemical spill.

Martin County is located in eastern Kentucky and was a well-known coal mining county. On October 11, 2000, the bottom of a coal slurry impoundment pond broke and released over 300 million gallons of heavy black sludge into the Tug Fork River. The spill also polluted the nearby Big Sandy River, other water sources, and many residents’ yards with the thick black paste that contained high levels of mercury, arsenic, lead, and other heavy metals and industrial pollutants. To this day, residents are still dealing with the effects of this coal slurry spill and the foul-smelling drinking water irritates the skin and eyes, as well as possible increases the risk of cancer and organ damage.

The Kingston Fossil Plant is located in Roane County, Tennessee, which is about 30 miles southwest of Knoxville. On December 22, 2008, a dike containing coal ash ruptured and released over a billion gallons of coal ash slurry into the Emory River. This is considered to be the largest industrial spill in U.S. history. The initial spill resulted in no deaths or injuries, but the cleanup crew was not properly equipped, and many ended up with brain, lung, and/or blood cancer (leukemia), and more than 30 people eventually died.

On August 5, 2015, a mine spill occurred at an abandoned mine in Silverton, Colorado. More than three million gallons of mine wastewater containing heavy metals spilled into various water systems, affecting not only Colorado but also neighboring New Mexico and Utah.

The largest and probably most well-known oil spill in history occurred on April 20, 2010, in the Gulf of Mexico. It’s known as the Deepwater Horizon Spill, the Gulf of Mexico Oil Spill, but more commonly, the BP Oil Spill because the spill was caused by a well-known oil company. A BP oil rig exploded about 40 miles off the coast of Louisiana causing thousands of barrels of oil to spill each day, taking a total of 87 days to stop the spill. 11 crew members died and another 17 were injured during this incident.

What made this particular oil spill even more devastating was the fact that the Gulf Coast is susceptible to hurricanes, which can carry crude oil toward the shore. Because of this, many residents of the area experienced respiratory issues, cardiovascular problems, and even some forms of cancer.

Although the drinking water at Camp Lejeune is safe to drink today, this was not the case from the early 1950s through the late 1980s. Those who lived on the Marine Corps base in Jacksonville, North Carolina from 1953 to 1987 unknowingly consumed water contaminated with high concentrations of PCE and TCE, and now may be eligible for government compensation.

These are just a few examples of water contamination in the U.S. Water contamination is caused by industrial chemicals, coal slurries, oil, and even by human pollution making its way into any water source. Many of these contaminants don’t affect the color, taste, or smell of the water, so they can be hard to detect at first. Both companies and individuals need to do everything that they can to ensure all water sources remain free of pollutants.

Most RecentPersonal Injury
By Lawyer Monthly On Sep 22, 2022 0
0
Share FacebookTwitterGoogle+EmailPinterestLinkedinTumblr