The Class Action Phenomenon: Is It A Real Threat To Industry? 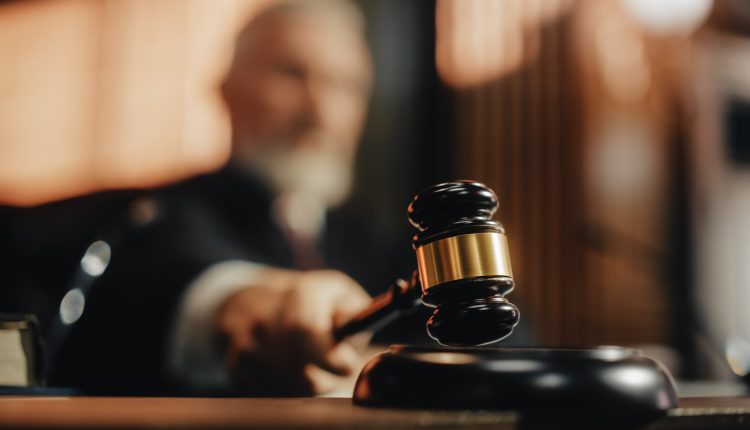 “Class action” is a phrase redolent of US-style litigation in which attorneys represent large ‘opt out’ (see below) groups of consumers or others in massive claims resulting in multi-million jury awards against the industry for both losses and treble penalty damages. The jury awards and settlements can be eye-wateringly large. Indeed it is the potential downside of a hostile jury that may lead the industry to settle these cases after initial sparring. The UK and Europe have been historically hostile to the American model but new court procedures, a new breed of claimant lawyer firms working on contingencies (some of whom originate from the USA) and the growth in litigation investment funds have seen the increasing use of the nomenclature and mechanisms of ‘class actions’ in the UK. The American Chamber of Commerce has long warned against the trend but is this sea change a good or bad thing for industry and trade?

News channels recently reported on an £800 million group legal action that TSB is facing from customers for “excessively high” mortgage rates. In the Competition Appeal Tribunal (CAT), the specialist court dealing with competition issues, there are now many gargantuan claims of hundreds of millions of pounds or billions. Apple, Google, Amazon and Facebook/Meta are facing various claims for alleged breaches of competition law. One such claim is a claim in the CAT against Apple said to be worth £1.5bn on behalf of consumers using and paying for services on Apps on Apple’s App Store on iPhones and iPads. Another claim against Apple has just been issued in relation to the batteries in iPhones said to be a claim of £768 million.

This is not a phenomenon that is occurring simply in the UK. Similar actions are being brought in many European jurisdictions. The App Store claim for instance is also being brought in the Netherlands on behalf of all European consumers, so is substantially larger than that in the UK.

What then is driving this change and should we welcome it?

Procedure in the courts has changed over the years seeking to allow greater access to justice for individuals and seeking greater efficiency in administering claims by large numbers of individuals. This has developed over the past 30 years from the inception of Group Litigation Orders in the 90’s to the introduction of ‘opt out’ proceedings under the Consumer Rights Act for competition cases. The opt-out process reflects a US-style class action to the effect that if you fall within the ‘class’ as certified by the court, you are part of the claim and bound by it unless you opt out. The claim against Apple App Store above has recently been certified by the CAT as an opt-out action.

There are a growing number of law firms that specialise in class litigation and only undertake work for claimants. Some recent additions are firms from the USA opening in London, attracted by the current trends and opportunities. Some of these firms have sufficient capital to run these cases themselves but others may seek the assistance of third-party funding.

Investment in litigation, in which the investor meets ongoing costs and then takes a share of the proceeds, has been with us since it became lawful some 25 years ago but until now it has been a cottage industry with a few specialist houses investing in higher value claims as an alternative investment product. In the past five years however the market has grown exponentially borne out of the two factors above. The litigation finance industry has almost doubled the size of its UK assets over the past three years, with some £2.2 billion in balance sheet value. For larger claims, the investment may be many millions of pounds but that will mean the funders share of the proceeds will itself be 3 or 4 times the investment.

No doubt this is a growing phenomenon but how does it compare to the much-debated process in the USA? There are several important differences;

It is early days but whilst class actions may strike fear into industry counterintuitively it is the very largest European companies that are leading the way in many claims as claimants. Litigation against MasterCard and Visa for elements of their fees that are said to be unlawful has been conducted in large part by large corporations, such as Sainsbury’s and Asda. Claims in the CAT in relation to a cartel run by truck manufacturers have been brought by, for instance, BT, The Post Office and Ryder, many with the backing of litigation funders. Where claims have been brought by classes of consumers they have tended to be for mass data breaches and against the major data platform companies such as Google and Apple, often for historic wrongs.

It is early days for class litigation and it remains to be seen what entrepreneurial lawyers backed with investors’ funds may yet achieve but for the time being, we remain far from the US model and, whilst those that have sinned may pay the price in mass claims, it is the industry itself that is taking the lead in this new litigation era.

About the author: David Greene is a committee member of the London Solicitors Litigation Association (LSLA) and a Senior Partner in Class Action and Finance Litigation For Edwin Coe LLP.