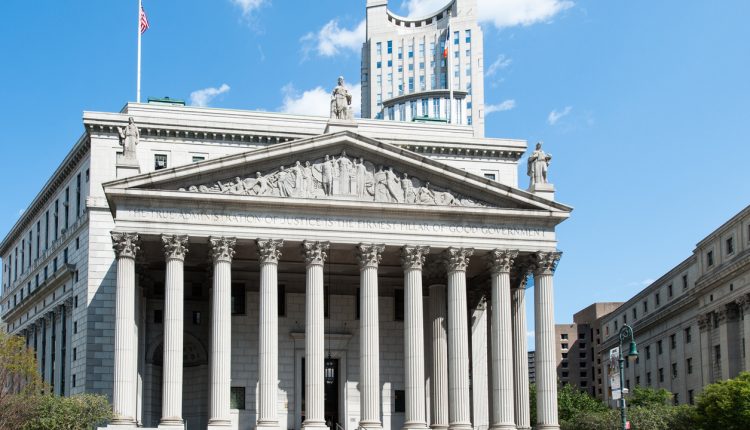 The parent company of two energy producers, GIT Inc, is seeking $250 million in damages from law firm Quinn Emanuel Urquhart & Sullivan, claiming it mismanaged its handling of a federal lawsuit two years ago that resulted in a loss of $136 million.

GIT was sued by UBS’s London Branch after two of its affiliates, HVI Cat Canyon Inc and Rincon Island Limited Partnership, borrowed $100 million and allegedly failed to meet any of the payments.

In April 2020, UBS won a summary judgement against GIT, shortly after Quinn Emanuel pulled out as GIT’s counsel.

In a statement, the law firm called GIT’S lawsuit frivolous, saying that an arbitrator ordered GIT to pay $958,000 in legal fees. According to Quinn Emanuel, the lawsuit “attempts to resurrect allegations that GIT had dropped during arbitration.”

“Quinn Emanuel will defend itself against these meritless claims and seek sanctions if necessary,” the firm’s spokesperson commented.