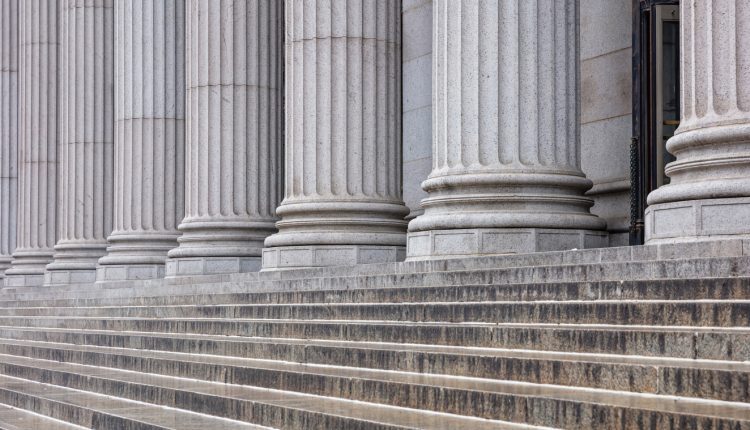 On Wednesday, Endo International’s Par Pharmaceutical Inc failed to persuade an appeals court in the US to revive its lawsuit seeking to block Eagle Pharmaceuticals Inc from selling Vasostrict — a generic version of Par’s blood-pressure drug, Vasostrict, which is one of the company’s best-selling drugs.

Vasostrict is used to treat patients suffering from critically low blood pressure. Last year, Endo sold more than $900 million worth of the drug.

The US Court of Appeals for the Federal Circuit upheld the decision by a Delaware federal court that Eagle’s generic would not infringe patents owned by Par.