French energy giant EDF is taking legal action against its own government for €8.3 billion after being forced to sell energy at a loss. 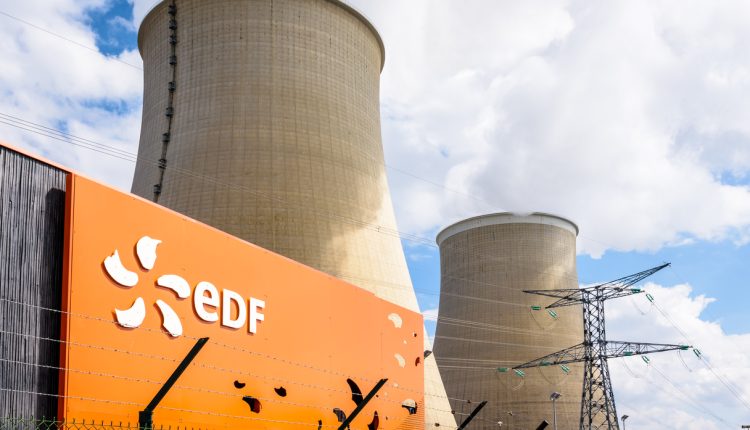 EDF, which is undergoing nationalisation, has filed a compensation claim over the extension of France’s price cap in January.

The French government forced the company to sell more of its energy to rival firms at prices below the market rates in a bid to address record-high energy prices that are exacerbating the cost of living crisis.

EDF is required to sell electricity to rivals at a heavy discount to mitigate its monopoly position.

French officials increased the cap on the discount by a fifth in January, impacting the company’s finances.

EDF says the government’s move has forced it to sell energy at a loss, with its claim stating that losses have totalled approximately €8.3 billion thus far. EDF claims the government’s actions could cost more than €15 billion across the year.