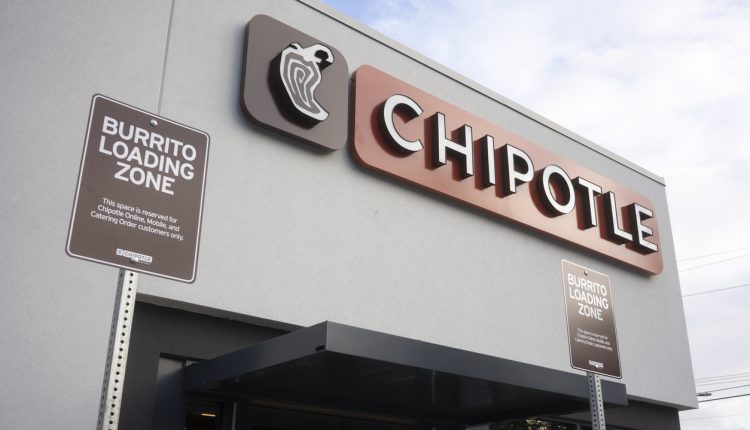 The settlement was filed on Monday by Chipotle and the NYC Department of Consumer and Worker Protection (DCWP) in an administrative case that claims Chipotle failed to provide its staff with their schedules two weeks in advance. Chipotle also allegedly failed to pay its workers a premium for shifts that were unscheduled, which is required by a city law introduced in 2017.

According to the Democratic mayor’s office, Chipotle’s $20 million settlement comes as the largest in NYC’s history involving worker protections.

Despite agreeing to settle, Chipotle denies any wrongdoing, with the company’s chief restaurant officer, Scott Boatwright, saying that Chipotle has increased wages and introduced numerous policies to promote predictable scheduling for its staff.

In a statement, NYC Corporation Counsel Sylvia Hinds-Radix said, “the city is committed to enforcing this local law, which improves the quality of life for workers who play a vital role in the city’s economic recovery.”