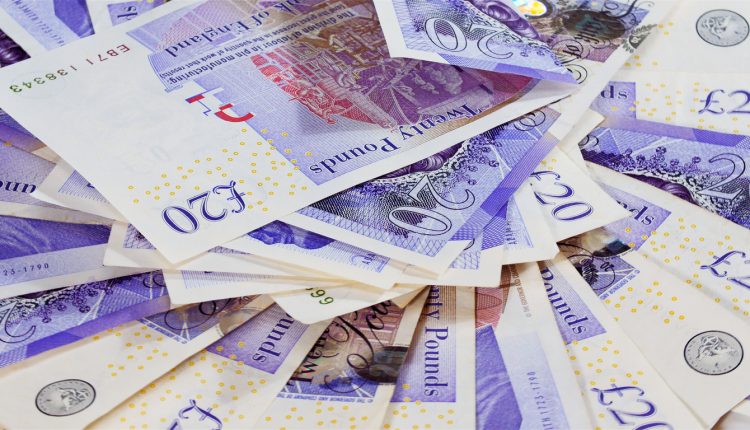 Magic circle law firm Clifford Chance has become the latest firm to provide some of its UK employees with one-off bonuses to support them through the cost-of-living crisis, joining others such as Irwin Mitchell, which awarded staff a £900 cost-of-living bonus in April.

As inflation in the UK reaches 9.1%, the Resolution Foundation reported earlier this month that income stagnation has left families more vulnerable to the cost-of-living crisis. While this is predominantly impacting families on lower incomes, most people are still being affected in some capacity.

As such, Clifford Chance has opted to support its trainee lawyers and business service staff by providing a one-off payment of £1,500, according to a report by Bloomberg.