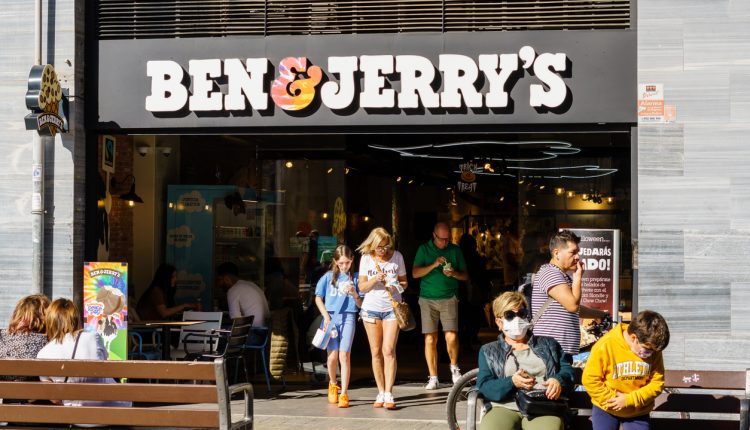 On Tuesday, ice cream company Ben & Jerry’s sued its parent Unilever Plc to block the sale of its Israeli business to a local licensee. Ben & Jerry’s believes the move, which would see its ice cream sold in the occupied West Bank, would be inconsistent with its values.

The complaint filed in the US District Court in Manhattan argued the proposed sale to Avi Zinger, who runs American Quality Products Ltd, threatened to undermine the integrity of the Ben & Jerry’s brand, which the company’s board retained independence to protect when it was acquired by Unilever back in 2000.

Last July, Ben & Jerry’s announced plans to end the sale of its goods in the occupied West Bank and parts of East Jerusalem and said it would cut its three-decade relationship with Zinger.

Israel condemned the move and Ben & Jerry’s was accused of antisemitism by some Jewish groups.