Will Your Car Insurance Company Provide A Lawyer? 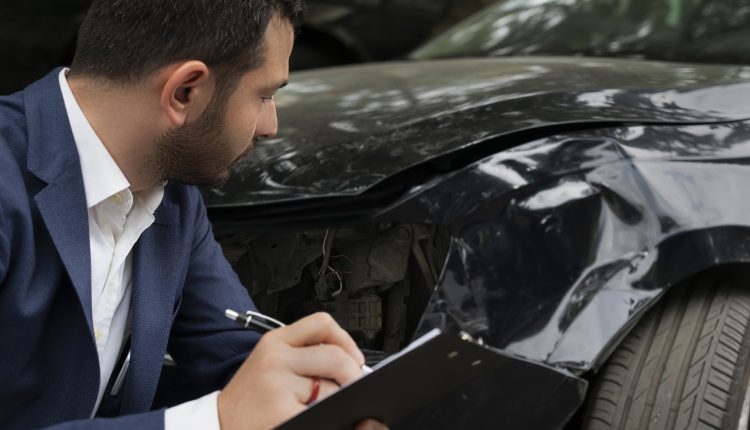 What happens if you ever come across a car accident? Can it appear like you are at fault? You have the probability of being sued by the other party involved if they consider that you have caused the accident even though you are not at fault. So, the most common question that often arises is whether the auto insurance company will be hiring a lawyer for you or not? Today, the question is answered by the most affordable auto insurance companies that have been in business for a long time.

How do the car insurance policies defend you?

Generally, every car insurance policy contains a similar language that states that the insurer will offer a lawyer to the policyholder if you ever face an auto accident and are sued for damages as the outcome of the crash. The contractual “duty to defend” part of the insurance company is obligated to offer every part of the different varieties for liability coverage in your policy. Some consumers purchase liability insurance to ensure that they are not personally on the financial hook if an accident involves property, their car, or a small business.

Situations when your insurance company may not offer a lawyer

As with several legal rules, there are various exceptions to the duty to defend. Let us now look at the various situations where the insurance company is not obligated automatically to defend you in a case of a car accident.

The duty to defend becomes void if the insured fails to offer the notice of the accident to the insurer, at least under the specific time limitations under the insurance policy. It is true if the delay has caused any kind of jeopardy to the ability of the insurance company to investigate the accident properly or minimise the losses connected with the other party’s driver’s claim.

It cannot be considered an excuse for not offering the insurer notice within the specified period. Specifically, suppose you were injured seriously and have to be admitted to the hospital or are physically/mentally not capable of notifying the insurer about the mishap. In that case, it will be an extenuating circumstance, excusing your inability to offer proper notice.

Do not take a chance on it. Always do that on the same or the next day if you ever get into a car accident where you cannot notify the insurer about it.

If the insured is accused of having acted intentionally or has caused the auto accident, it can void the entire coverage and do the duty to defend void.

The car insurance policies offer the insurance coverage just for being negligent for the actions, and not the actions were done intentionally. Therefore, whatever the reason can be, the insured is accused of intentionally leading to the car mishap as there is a real chance that the insurer will be refusing to offer coverage for the accident and refusing to offer the lawyer a chance to defend the insured in almost any lawsuit that is filed for the crash.

You can take, for instance, drunk driving. A few insurance companies argue that drunk driving is the conduct made intentionally on behalf of the insured driver; therefore if there is an auto accident connected with DUI, the insurer can refuse coverage for any claim that stems from the crash.

The other vital exception to the insurer’s duty is to offer a lawyer that may apply. At the same time, the damages are already paid out by the insurer that meets the coverage limit for your insurance premium. Generally, after the insurer has paid, there is no further duty towards the insured.

It is vital to note the legal duties of the insurance company in this circumstance that can differ from state to state. Therefore, while you are in a situation, it will make a lot of sense to speak to a personal injury lawyer on your own.

What to do if the insurance company does not offer a lawyer?

You may be the one who is responsible for the car accident, and you have encountered a lawsuit that the other driver filed. However, your insurance company mentions that they are not obligated to pay for a lawyer to defend you in a court of law. So, what should you do? The initial step would be to get the insurer to declare it based on the decision in writing.

You can then decide on how you should proceed after you have accepted the insurance company’s reasoning. Therefore, all you need to do is find the most affordable auto insurance companies that can offer a lawyer to you.

How An Attorney Can Help With Your Car Accident Claim 8 Tips That Will Help You Quickly Get Over A Car Crash Experience
LawyerPersonal Injury
By Lawyer Monthly On Jun 17, 2022 0
0
Share FacebookTwitterGoogle+EmailPinterestLinkedinTumblr

Any Assistance: Cases That Can Be Litigated By A Personal Injury Lawyer

Any Assistance: Cases That Can Be Litigated by a Personal Injury Lawyer