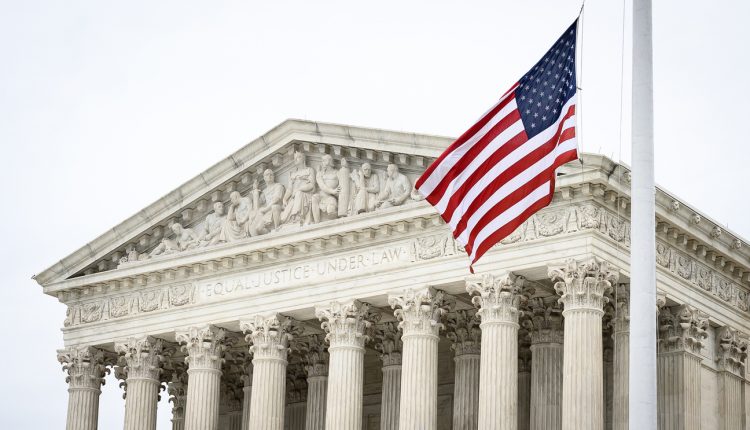 On Friday, the US Supreme Court voted to overturn the landmark 1973 Roe v. Wade ruling that recognised a woman’s constitutional right to an abortion and legalised the procedure nationwide. The ruling comes as a momentous victory to Republicans and religious conservatives.

Powered by its conservative majority, the Supreme Court upheld a Mississippi law that prohibits abortion after 15 weeks. The vote was 5-4 to overturn Roe.

The justices ruled that the Roe v. Wade decision, which permitted abortions before a fetus would be viable outside the womb, was wrongly decided based on the US Constitution containing no specific mention of the right to an abortion.

In a statement, Nancy Pelosi, Speaker of the United States House of Representatives, said, “This cruel ruling is outrageous and heart-wrenching. But make no mistake: the rights of women and all Americans are on the ballot this November.”